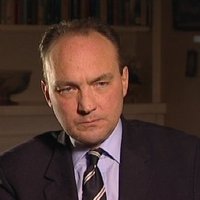 A former Lt Colonel in the Welsh Guards, Crispin Black has served in Northern Ireland, headed the U.K. Defence Intelligence Staff's Yugoslav Crisis Cell, and was posted to the British government's Cabinet Office to work for the Joint Intelligence Committee and COBRA. Since leaving the British Army he has been director of analysis at a leading U.K. security firm with extensive interests in Iraq, written a book on the London Bombings of 7 July 2005, and is currently a highly sought-after commentator for the UK and US media. He is a Fellow at Chatham House.