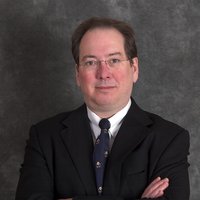 Professor Michael Mainelli FCCA FCSI FBCS co-founded Z/Yen, the City of London's leading commercial think-tank and venture firm, in 1994 to promote societal advance through better finance and technology. Z/Yen boasts a core team of respected professionals as well as numerous associates, and is well-capitalised due to successful spin-outs and ventures. A qualified accountant, securities professional, computer specialist and management consultant, educated at Harvard University and Trinity College Dublin, Michael gained his PhD at London School of Economics where he was also a Visiting Professor. His PhD was on the application of risk/reward methodologies involving chaotic systems. Michael's career summary is a decade of technology research, followed by a decade in finance, then two decades at Z/Yen.

At Z/Yen, Michael's speciality is enhancing the performance of profit-making, charitable and government organisations and investments in conditions of high uncertainty. Michael has worked in the public sector on privatisations and strategy; in the private sector in a variety of industries (banking, insurance, manufacturing, media, retail, utilities, television, distribution) on problems ranging from strategy through information systems, quality, human resources, environmental systems and R&D; and in the voluntary sector on a number of assignments to improve performance. For example, Michael has led our studies of global investment banks' operations & IT strategy, worked as Chief Technology Officer for a cancer detection technology firm, built a global website to aid young people's understanding of financial markets through an innovative game and helped the UK Cabinet Office Strategy Unit develop sustainable UK fishing policies. Michael's current research interests at Z/Yen include those of Long Finance.

Michael was awarded the title of Consigliere del Senato Accademico of L'Accademia Tiberina in 2015, designated a Gentiluomo of the Associazione Cavalieri di San Silvestro in 2011, won a 1996 UK Foresight Challenge award for the Financial Laboratory, a 2003 UK Smart Award for our PropheZy prediction software, and was British Computer Society Director of the Year in 2005. Michael's biggest honour was the Mercers' School Memorial Professor of Commerce chair (2005-2009) at Gresham College, founding home of the Royal Society where he remains Emeritus Professor and Trustee. Michael is a non-executive Director of the United Kingdom Accreditation Service (UK's national body for standards and laboratories), Wishbone Gold Plc, an Almoner for Christ's Hospital School, a Fellow of Goodenough College, and Council Member at City & Guilds. Michael has held numerous advisory posts, for example with Hitachi UK, HM Treasury and BIS/BEIS, as well as sitting on editorial boards for the Journal of Strategic Change and Journal of Business Strategy. He lectures widely around the world and frequently in the UK on our work, e.g. at LSE on IT & Innovation, at Royal Holloway on statistics, at the University of Edinburgh on operations research, at UCL on quantitative finance. Michael is a Freeman of the City of London, Senior Warden of the Worshipful Company of World Traders, and a Freeman of the Company of Watermen & Lightermen. He has also been appointed by the Taoiseach's (Irish Prime Minister's) office to be the international advisor to the IFS Industry Advisory Committee in Dublin.

Michael has published over 50 journal articles, 180 commercial articles and four books. Michael's humorous risk/reward management novel, Clean Business Cuisine: Now and Z/Yen, written with Ian Harris, was a Sunday Times Book of the Week in 2000; Accountancy Age described it as 'surprisingly funny considering it is written by a couple of accountants'. Their third co-authored book, The Price of Fish: A New Approach to Wicked Economics and Better Decisions, won the 2012 Independent Publisher Book Awards Finance, Investment & Economics Gold Prize. Michael loves skiing, dicing with bagpipes, dabbling in languages and racing modern or classic sailboats. From 1996 to 2017, Michael and his wife Elisabeth undertook the restoration of the Thames Sailing Barge S B Lady Daphne, while he still lectures on, and supports, sailing barges and their history, and sits on the world's oldest sailing racing body, the Thames Match.

He speaks English, German, Italian, and French poorly, but much worse Spanish and Chinese. All Michael's articles can be read here. 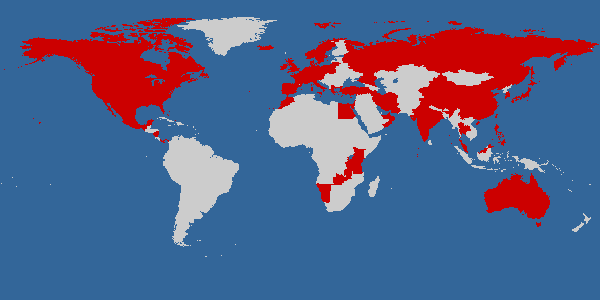