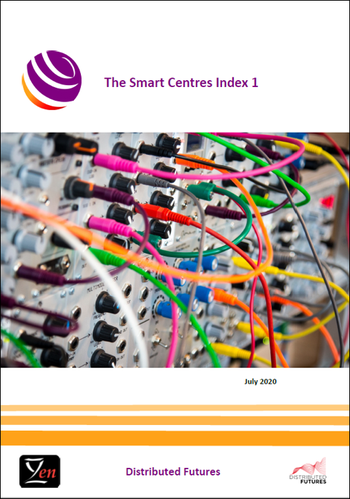 The first edition of the Smart Centres Index (SCI) was published on 14 July 2020. SCI 1 rates the innovation and technology offerings of leading commercial and financial centres across the world.

128 commercial and financial centres were researched for SCI 1 of which 48 are included in the index. SCI 1 was compiled using 127 instrumental factors. These quantitative measures are provided by third parties including the World Bank, The Economist Intelligence Unit, the OECD, and the United Nations.

The instrumental factors are combined with financial centre assessments provided by respondents to the GFCI online questionnaire. SCI 1 uses 965 assessments from 92 respondents.

The precursor to this work was a Distributed Futures study: 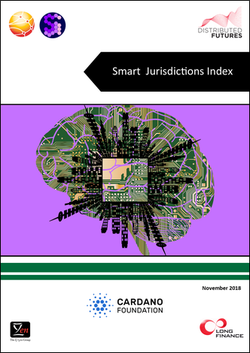