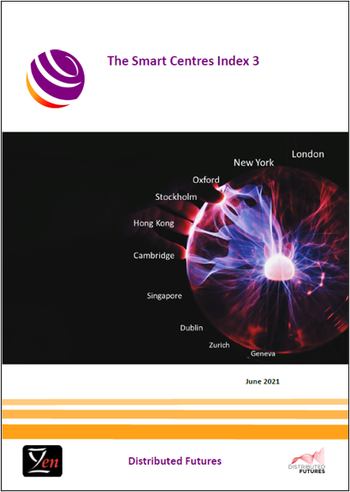 The Future Of Financial Centres

The third edition of the Smart Centres Index (SCI 3) was published on 16 June 2021. SCI 3 rates the innovation and technology offerings of leading commercial and financial centres across the world.

131 commercial and financial centres were researched for SCI 3 of which 51 are included in the index. SCI 3 was compiled using 127 instrumental factors. These quantitative measures are provided by third parties including the World Bank, The Economist Intelligence Unit, the OECD, and the United Nations.

The instrumental factors are combined with financial centre assessments provided by respondents to the GFCI online questionnaire. SCI 3 uses 1,971 assessments from 280 respondents.

Leading centres in the SCI are based in places which combine a high performing university sector across STEM subjects, with well-developed regulatory, commercial and financial services.