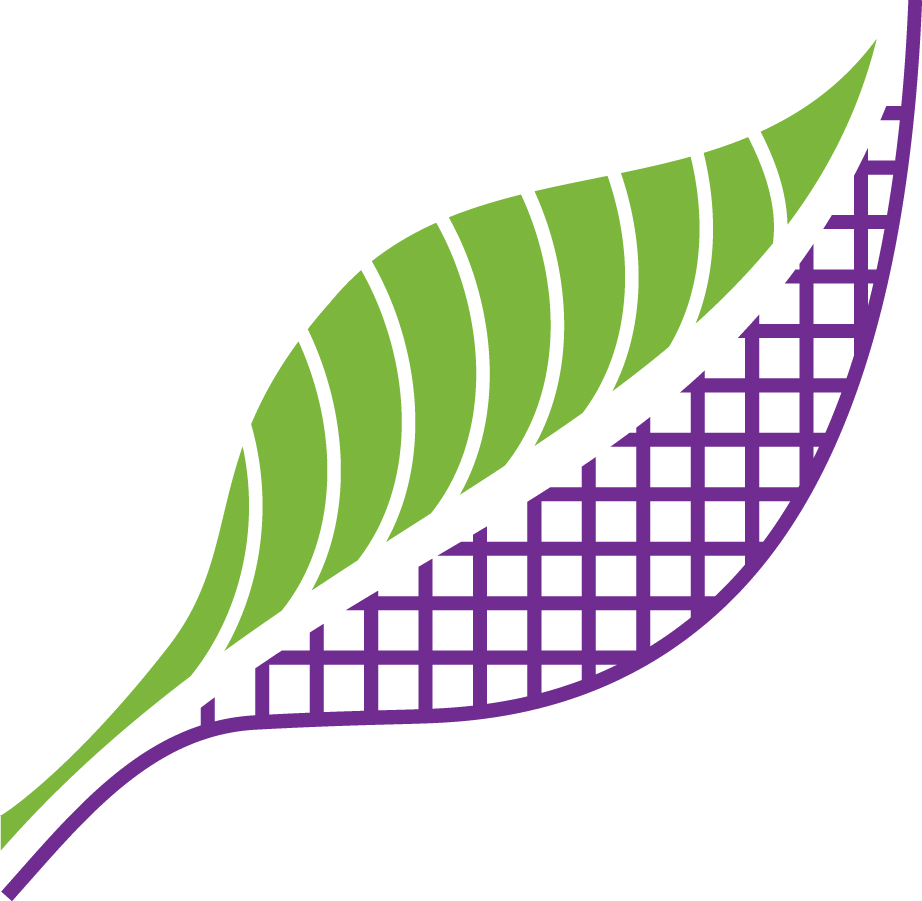 First created by Z/Yen in 2006, with support from Gresham College, Universities Superannuation Scheme and the London Accord, this award scheme ran independently until 2008 it collaborated with the Sustainable City Awards, currently organised by the London Sustainability Exchange.

All reports on finance and environmental, social & governance (ESG) issues that have been released on the London Accord website are automatically considered for the Farsight Award. The judging panel convenes between December and February each year to decide on a shortlisted and chose a winner and highly commended reports, based on the criteria of originality, readability & clarity, sophistication & depth as well as financial usefulness.

Winners of the Farsight Awards do not attend a lavish awards ceremony. They are presented with a modest glass trophy and are rewarded with the knowledge that their research has been judged outstanding by their peers.

This year seven reports were shortlisted out of a field of 24.

The WINNING ENTRY was HSBC Global Investors for their report, “Fragile Planet: Scoring Climate Risks Around The World”

What our Judges said about this report:

“The judges were impressed with the breadth of HSBC’s piece which considered a wide variety of risks across 67 countries of all types. It mixed novelty with consistency, which has the effect of showing concerns like climate sit squarely in the mainstream of finance.”

The HIGHLY COMMENDED award went to the FAIRR Initiative for their report “Plant Based Profits: Investment Risks & Opportunities In Sustainable Food Systems”

Our shortlisted reports, listed below are a powerful demonstration that analysts in the financial services sector identify key environmental and social issues well before they enter public consciousness.

Aviva Frontiers In Sustainable Agriculture: Putting Your Money Where Your Mouth Is

BBVA Sustainable Development Goals As A Framework For Climate Investment

Smith School of Enterprise and the Environment, Oxford University The Fate Of European Coal-Fired Power Stations Planned In The Mid-2000s: Insights For Policymakers, Companies, And Investors Considering New Coal

Find out more about:

For more information on the Farsight Award or on how to submit entries, please contact Z/Yen Group.

In association with the City of London Corporation, Gresham College, the University Superannuation Scheme and Z/Yen Group.