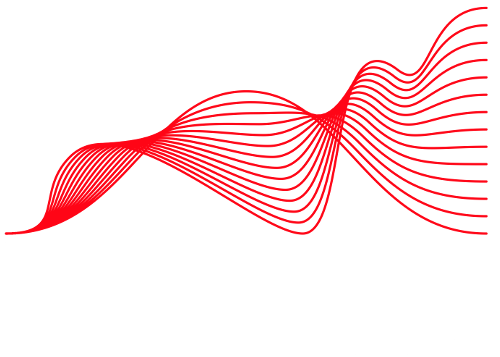 Where is the future today?

This question underlies Distributed Futures’ goal to improve society’s understanding and use of technology over the long-term. Distributed Futures treats William Gibson’s quote earnestly, “The future is already here – it's just not evenly distributed."

Smart Ledgers/Mutual distributed ledgers are transforming the way people and organisations handle identities, transactions, debts, and contracts. The ability to have a globally available, verifiable, and high-integrity ledger or journal provides anyone wishing to provide trusted third party services, i.e. most major financial services firms, the ability to do so openly and robustly. The technical success and excitement surrounding Bitcoin's distributed ledger, 'the blockchain', has convinced doubters that distributed ledgers can work securely in harsh environments and, while a bit complicated, can work commercially. The key innovation is a public blockchain that eliminates the need for a central counterparty to act as a third party to financial transactions, relying instead on a decentralised peer-to-peer network secured by advanced cryptography. Trust in a counterparty changes to trust in the technology. Blockchain technology is interesting in that it provides a public ledger containing the full history of transactions, is secure and private and seems indestructible. However, blockchain technology is only a subset of mutual distributed ledgers, a field first explored by Z/Yen in 1995. Z/Yen’s flexible ChainZy software suite allows mutual distributed ledger architectures to be tailored to business specific requirements.

Ledgers are the infrastructure of finance. Mutual distributed ledgers are pervasive and permanent. They will transform all financial trust architectures - exchanges, insurers, banks, and information providers

People are now rapidly exploring further applications of mutual distributed ledgers both within the world of finance and outside. Ideas for further applications include corporate voting, smart contracts, registries (ships, aircraft, tax, artworks etc.) and identity blockchains for anti-fraud protection or anti-money laundering. Collaborating with industry leaders and regulators, Z/Yen heads projects that seek to both forge a vision of potential new applications of mutual distributed ledgers and demonstrate how they would work in practice. In other projects, such as Distributed Futures, Z/Yen seeks to facilitate networking and intelligence sharing between thought leaders in the field.

One application of ChainZy, MetroGnomo, is an innovative open-source timestamping service based on a mutual distributed ledger. MetroGnomo provides proof that a given piece of information existed, or event happened, at a given point in time. It is the result of Z/Yen’s quest to design, and find a use for, the most stripped down mutual distributed ledger possible. The States of Alderney have committed to providing oversight of MetroGnomo's integrity until 2021. Commercial users of MetroGnomo include SafeShare Global and Blem Information Management's XLRAS reinsurance administration system, as well as several clinical trials.

Z/Yen also heads several research consortia of interested parties that are actively exploring the implications of distributed ledger technology for financial institutions and regulators. Previous consortia include InterChainZ, which comprised of a large accountancy firm, a risk management firm and an international insurance firm 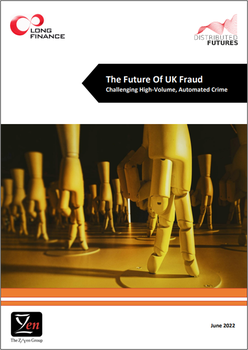 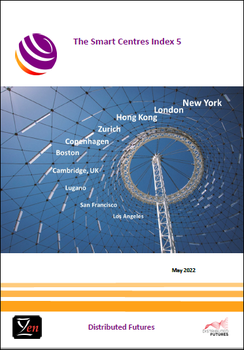 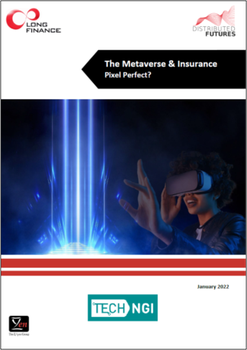 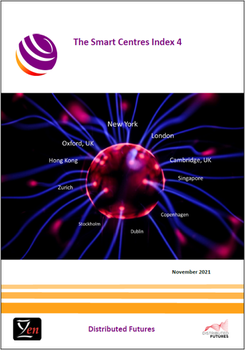 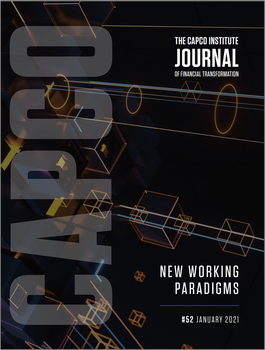