After The Crisis: Restarting The Economy 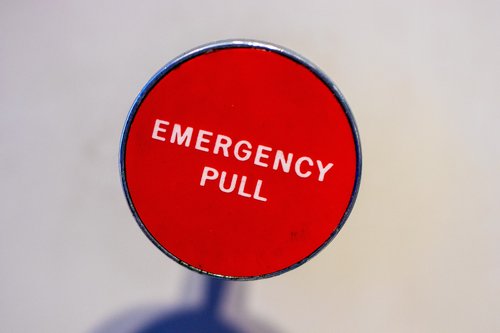 In a crisis, things can change very rapidly. Ideas that were unthinkable can become mainstream very quickly. After Denmark announced that companies based in tax havens would not be eligible for Government support, the idea has been picked up in a growing number of countries.

I would argue that one reason behind the growth of populism and decline in trust in our institutions in many countries since 2007-8 has been that the response to that crisis was to socialise the losses and privatise the gains. The Danish example may be a signal that “this time it will be different”. We have heard that before.

So, the question arises as to what other responses to the crisis may emerge as we attempt to restart the global economies. I would like to explore some possible responses, not because I think they are necessarily correct, because there were policy errors in the last recession, as there always are. Hindsight is a valuable tool.

It is important to state that the global economy was at the end of a long bull run when COVID-19 struck. Forecasting whether the recession-depression will beU V W or L shaped and be six months or 10 years based on models of previous downturns may not be particularly helpful in the context of this crisis. Someone, no doubt, will call it right, but backing any favourite now looks unwise.

The suggestion in the USA that there should be a ban on M&A activity to prevent the giants gobbling up smaller businesses at a time of distress demonstrates that it is not just Denmark that is seeking change.

First, I think that the first recourse for restarting the economy should be the market. It is only if the market cannot deliver that other interventions will be needed. It is not unusual in large government contracts for subsidiaries to be asked for a parent company guarantee. So, should a British subsidiary of an international company get UK or parent funding? If companies registered in tax havens are not eligible, might this be extended to wider jurisdictions? For instance, any country which does not have full transparency over beneficial ownership of assets may be a concern. The UK taxpayer may feel, rightly in my opinion, that funding should not be available to organisations hiding behind complex structures that may involve tax avoidance, evasion and the money laundering of criminal enterprise.

So, if an international organisation makes no profit from its business in the UK, yet the global business is profitable, under what circumstances should the UK taxpayer’s largesse be available? 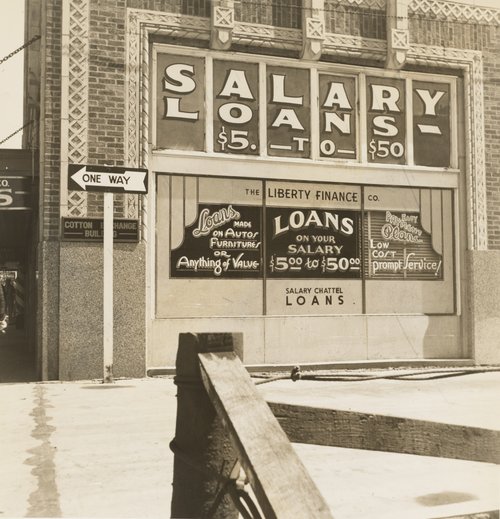 Here, it seems to me that for large companies, UK taxpayer funding should be directed according to the timescale. If the funding is needed for say six to 18 months, then loans, secured against assets are acceptable to protect jobs and the wider economy. If funding is required for the longer term then it is right that the taxpayer should expect shared risk and reward, through ownership of equity. It would be acceptable to allow the original owner preferential terms to reacquire the shareholding against commercial and job targets. Any such organisation should be registered in the UK for tax purposes. This seems to me a solution to avoid the privatisation of gains.

There is lobbying by elements of the private equity (PE) community to allow it access to various funding schemes internationally. There is potentially moral hazard here. If PE has loaded a company up with debt recently after a 10 year bull run, then I can argue that the model is not viable over the business cycle and that any support should be in the form of equity.

The real challenge underpinning any intervention at this stage is the valuation of assets. With some commercial property companies trading at <50% and more of their alleged property valuations, this is fraught with difficulty. It is clear to me that the banks were purchased at over inflated prices in 2008. However, it is also possible to argue, as I would, that the economic losses to all of us would have dwarfed the losses if they had not been rescued, so even if the taxpayer has lost out on the specific investments, a greater good has emerged.

One aspect of valuation, I would suggest should be pension fund deficits. Public investment should remove any pension fund deficits, deducted from company valuation. This could provide useful patient capital to rebuild the economy for the future, especially in creating new industries and jobs to tackle climate change

In the spirit of protecting, people and jobs first, the arguments for universal basic income have grown. The new working practices of the gig economy look very fragile in a downturn. At the same time, a large section of the creative economy is filled with freelancers and micro businesses. The damage to this section, which has been a vibrant part of the UK economy for decades, could be catastrophic. To date, it is not clear that the UK government understands the reality of work in the modern economy, despite the Taylor Review in the latter part of the last decade.

Governments will need to find new sources of revenue to tackle the debts accruing from the crisis and its aftermath. I suspect that calls for windfall taxes will grow. One likely popular target will be short sellers. While there are calls to ban short selling, it does provide a useful market function. The recent example of NMC Health illustrates that role. However, the arguments against “excess profits” and the risk of adding to volatility makes this an easy target for filling holes in the exchequer.

None of the above works effectively for the myriad of small businesses in sectors such as hospitality. 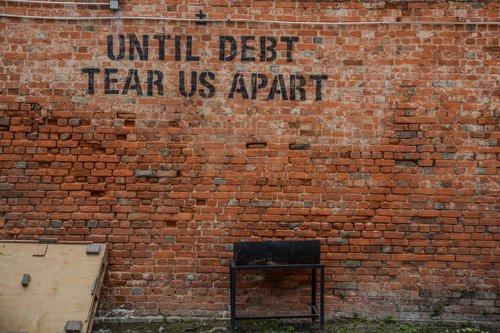 One long standing feature of the UK economy has been the low levels of equity available compared to the USA. It might now be time to push banks to take equity, not just offer loans to small and start-up enterprises. That way they would have greater interest in the success of their ventures. The increasing centralisation of decision making, and removal of local discretion has been a feature, for me at least, of the left behind economies in the North of England. I know that many entrepreneurs are deeply distrustful of dilution of equity, but in the current climate, it would be better for many than finding no funding available. Again, preferential rights for founders to buy back the stock against commercial targets could be a good balance of risk and reward. Changes to the taxation of banks for investment holdings in small businesses could be a way to revive the entrepreneurial economy.

Capitalism, at its heart is about risk and reward. If an individual or company wants the rewards of being based in Panama or the British Virgin Islands, then they should accept the risks of those jurisdictions. I have used the phrase before in pieces here on the breakdown in the economic consensus. “No representation without taxation”.