After The Crisis: What Are Organisations For? 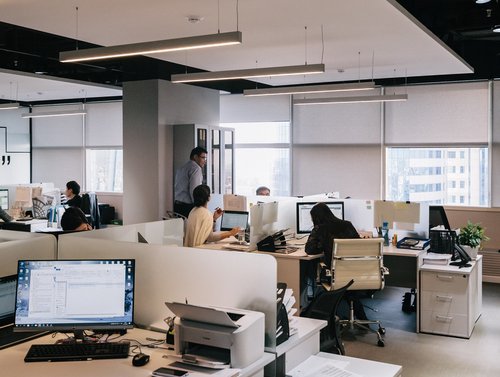 There is much discussion now online and in the media about how covid--19 will affect office life. Will we “all” work from home at least some of the time.

Can schools meet social distancing rules without at least doubling school footprints? If children learn online at least part of the time, what happens to childcare arrangements?

How much of the hospitality sector can survive? For instance, if City folk work more from home, what happens to the business lunch? What happens to London hotel room prices? Underlying these examples is trying to work out commercial property values.

We have been faced for many years with the reality that the share price, of many or most companies, has become detached from physical assets. Intangibles now rule.

The level of disruption to what has been considered “normal life”, requires us to consider whether we can or indeed, even should, attempt to put “Humpty Dumpty together again”.

We have also lived through changes in the nature of employment with the growth of the “gig economy” and “zero hours contracts”. These new forms of work appear not to be effective across the economic cycle. Many of the gaps in the UK furlough schemes reflect an old-fashioned view of employed vs self-employed, not understanding the blurring that has occurred over the last 20 years.

The work of the Taylor review in 2017 has not been fully incorporated into either policy or deployment. The ongoing arguments over HMRC IR35 suggests that we still have a long way to go to construct tax arrangements that work equitably across the modern workforce and work practices.

One of the most influential economists of the 20th century in this space was Ronald Coase and in particular his 1937 seminal paper “The Nature of the Firm”. The question that I wish to pose is, if you were to write that paper now, what would you consider to be the modern nature of the firm? 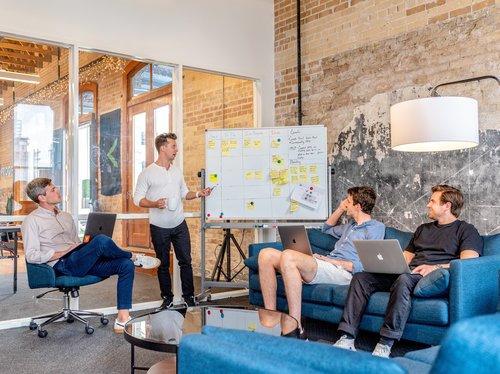 We have seen organisations increasingly outsource many operations and support the growth of management consultancies in areas such as strategy.

In preparing for the recent webinar, the contributors were asked what the biggest surprise of the last 20 years had been.

I concluded that, for me, we saw that organisations would become increasingly data rich but what we missed was that organisational memory would diminish. During the 2007-08 financial crisis, HM Treasury had no senior staff who had been around during the ERM problems of 1992.

In the early years of the new millennium I was involved in an informal benchmarking group. In discussions on business continuity several organisations had at that time plans for pandemics. Some of those organisations have appeared in the media now looking for government funding citing an unprecedented and unforeseen event. One excellent example of an organisation that has responded well to covid-19 is Tesco. Their planning for business disruption is well worth reading.

I am a member of a Facebook Group for ICL, now part of Fujitsu, one of my former employers. Discussions in that group go back to the 1960s, including some of the companies merged to create ICL. Yet, I find organisations that cannot remember their own history back 10 years. 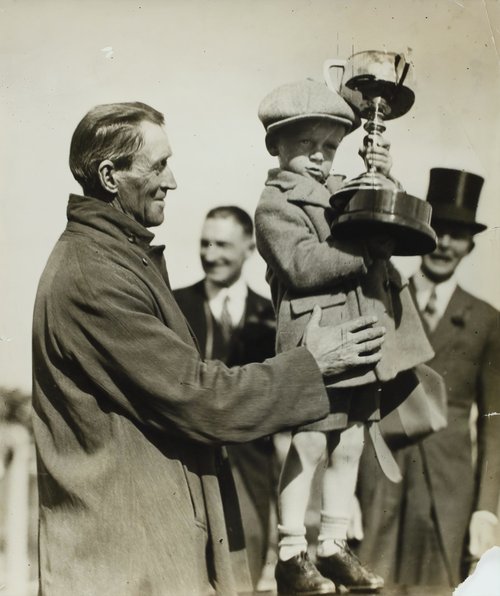 When I became interested in the theory and practice of Innovation in the late 1980s, one model I found useful then and still find relevant was on roles in innovation. Three clear roles were described. First, there is the product or service champion. Second, there is the innovation sponsor, normally a Director. The reason I found the model helpful was the third role, that of the organisational champion.

Outsourcing has had mixed benefits. No-one who endured a works canteen would argue that outsourcing catering has made the service worse. However, contract inflexibility and mismatched expectations between the contracted parties in many cases has created a mood of “could have done better”.

Ronald Coase developed the concept of transactions costs as being the driver of the firm. The idea has been developed since, but there are broadly 3 sets of costs that are argued as central to organisational development:

It seems to me that modern technologies and working practices have impacted on all 3 elements of transaction costs but the effects are different in different sectors and scales of organisation. In the case of bargaining and decision costs, losing organisational champions impacts severely on 2. If you take a decision that the organisation cannot implement because the organisation does not know how to do it, then it will fail.

The evidence is that most mergers and acquisitions fail. Yet the advisors are paid regardless of outcome. Why not cover the costs with the advice and reward advisors with stakes in the merged entity, tying the reward to the outcome. A similar scheme for wealth advisors for individuals might be a novel approach. Pay for performance is well established in many fields so why not here?

If we separate out the costs of the “thinking” and “doing” parts of an organisation, I broadly conclude that outsourcing the operational components is economically effective. Outsourcing the thinking parts can contribute to reducing organisational memory and resilience. So here, should management consultants be paid for strategic work on a pay for performance basis? 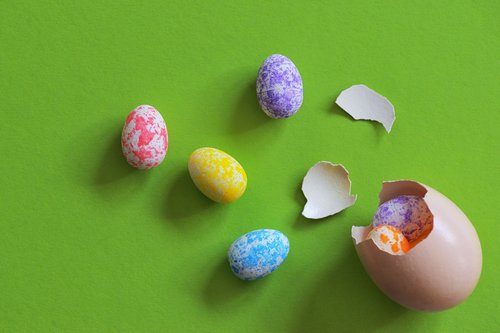 So, here is my starter for 10. Organisations are about innovation and change. What needs to be inside the firm is the capability and capacity for resilience. Operations can be outsourced so long as the contractual terms do not inhibit innovation.

The office is not needed for operational meetings, they can be done remotely. Recent experience in the Brexit talks shows the limits of videoconferencing for negotiations with 100 participants on each side. Conferences for information dissemination can be done online. This will clearly impact the conference businesses going forward.

So, to conclude, can innovation be done remotely? Innovation is messy and a team sport. The use of conferences to build coalitions of the willing and for the diffusion of innovations is a separate matter. Can technology support remote working for innovations? Here I think the answer is a qualified yes but!

If you start from the technology, I think the answer is no. If you start from what we know about human factors in developing innovative cultures we can do more than people may suspect. I have long admired the work of Eddie Obeng in this space. His QUBE environment has been built over many years with a focus on innovation and change. Now that we are all aware of Zoom fatigue, may I plead that we need to go back to basic questions of what constitutes organisational value and build our systems and thinking from there, not start with the technology. Another “ office of the future” round is the last thing we need if we are to rebuild.