Breaking Up Is Hard To Do: More Ingenuity Than Legislative Dynamite Is Required To Tackle 'Big Tech' Companies 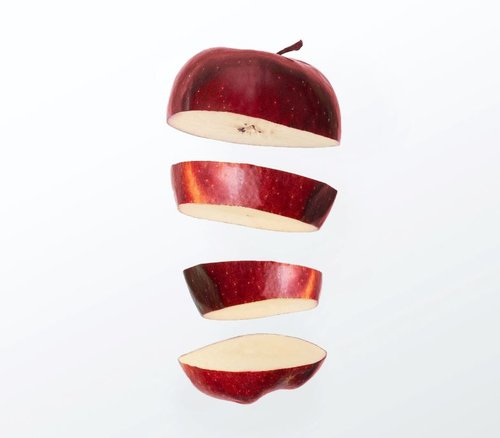 'BigTech' is a loose epithet to describe companies where innovative technologies have been core to their very rapid growth, development, and dominance in one or more commercial sectors nationally or internationally. BigTech has attracted scrutiny from supra-national bodies, governments, taxation authorities, competition regulators, consumer groups, and aspiring competitors, who seek to curb their competitive position through a combination of anti-monopoly rules, existing and new legislation, and taxation measures.

Profile And Activities Of BigTech companies

A profile of the top 10 global listed companies by market capitalisation (as at 30 June 2020) reveal that seven of the ten, from Apple to Microsoft, have come under some form of scrutiny from the groups listed above. They include Amazon and Alibaba, whose logistical deployment of technologies and creation of marketplaces for consumers and retail distributors have enabled them to lead their sectors globally. Of the seven it is notable that five are USA domiciled and two are Chinese domiciled. The USA and Chinese markets are the largest domestic retail markets globally.

Other BigTech enterprises outside the top 10 have also attracted scrutiny. They include Netflix, which provides media technology and distribution services; Baidu (“a hundred things”) a Chinese technology company , whose holding company, based in the Cayman Islands, provides a range of technical internet and artificial intelligence based services; and Xiaomi, the Chinese multi-national which invests in retail telecom, electronics and sale and distribution of consumer goods.

By contrast much smaller enterprises have monopolies in non-tech sectors but have not attracted scrutiny. Examples include de Beers in diamonds, Tyson Foods in the US meat packing industry, YKK the Japanese company in zip-making, or Moody’s and Standard & Poor's which have very powerful credit analysis and rating franchises supported by financial regulators.

Current Motives For Breaking-Up BigTech Are Confused, Mixed, And Uncoordinated 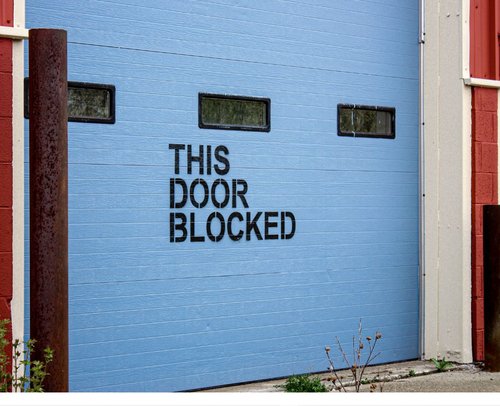 Monopoly markets are characterised by behaviour traits that include profit maximisation, price maker or dictator, high barriers to entry, single seller, and price discrimination. The approaches adopted by critics have been scatter-gun at best. Their approaches tend to play to their political agendas rather than providing forensic focus on rectifying monopoly abuses.

The EU is preparing draft proposals for an overhaul of the internet rules of the bloc, the first time such an exercise has been carried out in two decades. Proposals for the new “Digital Services Act” are expected in early December and seek to increase the responsibility of platforms when it comes to policing illegal content or products being sold online. “The internet as we know it is being destroyed,” said one commentator with direct knowledge of the EU’s plans. “Big platforms are invasive, they pay little tax and they destroy competition. This is not the internet we wanted.”

The UK’s Competition and Markets Authority wants to have powers to scrutinise digital mergers that would often fall below the required thresholds for scrutiny. A congressional report in the US said BigTech has abused its market power, suggesting large platforms should restructure their businesses entirely. The congressional report lists and targets BigTech based on a number of criteria, including market share of revenues and number of users, meaning the likes of Facebook and Google are likely to fall within it. Those deemed to be so powerful that rivals cannot trade without using their platforms could also be added.

The concerns of financial regulators, perhaps artificially, reflect the share of market exchange capitalisation. USA tech stock market capitalisation is about US$9.1 trillion, exceeding the entire European Market including the UK and Switzerland (which total US$8.9 trillion). Tech stocks comprise about 40% of the market capitalisation of the NASDAQ Exchange in the USA. Their performance could, and indeed has, distorted the use of exchanges as a barometer of the financial and economic health of the private sector in the USA. Their dominance increases the impact of technology performance on the price volatility on the exchange markets and feeds through to the deployment of stock market index linked financial products by financial institutions and pension funds.

The extent to which the BigTech companies have restrained the growth of smaller tech stocks or strangled technology innovation is debateable. At worst they have acquired smaller technology companies and made their shareholders affluent. By contrast consumer groups have meanwhile been almost silent on the subject of BigTech monopolies. In China there are some 15 major technology companies, which have helped the Chinese exchanges come of age and achieve internationalisation through their growth. They can now compete globally for listings, volume and liquidity. China has made no comment on breaking-up of BigTech companies.

Historically the USA has been more vigilant in breaking-up monopolies through its substantial body of anti-trust legislation and aggressive litigation regime, where many a famous lawyer has made their name. Some of the most famous break-ups have arisen through litigation which has gone as far as the US Supreme Court. By contrast the UK and other European jurisdictions have been more tolerant of monopolies, even encouraging and licensing them through nationalisation programmes. Privatisations have created regional or sectoral monopolies - rail privatisation in the UK is an obvious example. China has historically encouraged monopolies. Chinese enterprises, whether publicly or privately owned, have been, and are, organs of the State and, by extension, reflect their role at times as an arm of foreign policy and China’s economic expansionism.

How Will Break-Up Be Achieved? 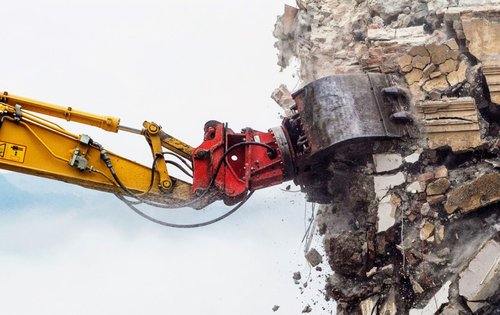 In the USA I suggest there will be no break-up in the event of a Trump Election. A Biden election victory is likely to come with some assistance from the BigTech companies in campaigning and resources. While the left wing of the Democratic Party may seek a root and branch review of the business structures of BigTech Companies on the lines of a “Roosevelt approach to business”, Biden is likely to tread lightly by encouraging BigTech companies to engage in more business partnerships with smaller tech companies, providing greater accessibility to their technology and platforms.

Within the EU, Brussels will not seek to single out individual companies, but rather establish criteria to determine which companies fall within the list of the “top 20 names". The current regulatory regime has resulted in weak and belated action, which has done little to foster competition. The new approach is to directly engage with BigTech companies to change their business practices without a full investigation or any finding that they have broken existing laws. The number of companies and the precise criteria for the list is still being discussed, but it is the latest indication of how serious the EU is about coming up with powers to limit the power of platforms seen as 'too big to care'. They will be subject to new and far more stringent rules aimed at curbing their market power. Under the plans, large platforms that find themselves on the list will have to comply with tougher regulation than smaller competitors, according to people familiar with the discussions, including new rules that will force them to share data with rivals and could end up being part of new regulation aimed at diminishing the power of platforms that are seen as gatekeeper Instead, Brussels wants to be able to move quickly to force the likes of Amazon and Apple to ensure they give access to competitors and that they share data with rivals

China will not participate in BigTech break-up, unless it serves the purpose of the State. That is unlikely in the current Political environment.

Not a lot. In fact, one might recite a rather depressing litany of potential consequences:

Yet? The history of technological and economic advance is that competition, and thus 'break up' works - remember AT&T.