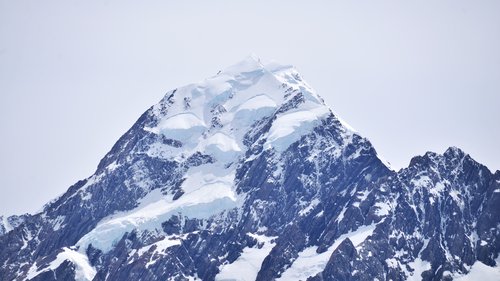 When the threat of Covid is ameliorated, we will need to be prepared for a very different life. This is particularly true of Britain which has the twin challenges of Covid 19 and Brexit.

The nation is in an amorphous state with an uncertain future. We are at a fulcrum of history and, to survive, will need to make dramatic changes to our culture.

Wealth was produced in the West by the twin forces of colonialism and the Industrial Revolution and even now, more than two centuries later, UK’s living standards are supported by this residual wealth. But the momentum of the West has been growing weaker for many decades. 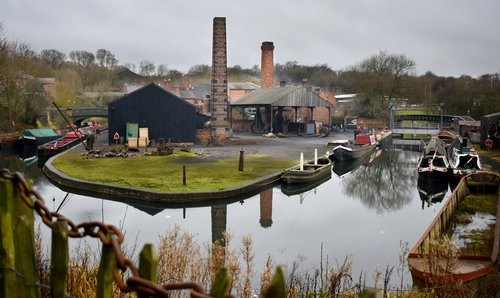 The inertia in the monetary organism is influenced by the disparity between the high currency values of the West and the lower currency values of the East, meaning that manufacturing, which produces tangible wealth, is predominantly carried out in Asian nations. The collapse of British manufacturing in the ’70s and ’80s has left a lasting legacy of unemployment, empty factories and once-prosperous regions now supported by welfare.

The vacuum created by the hollowing out of the UK manufacturing sector was to be filled by the service sector and the rise of cheap credit saw a consumer boom, the like of which the world has never seen. We live in an excess consumption society. This has supported many businesses and given employment to millions around the world. However, during lockdown consumption has dropped. A period of enforced reflection, combined with rising alarm at the human and environmental cost of consumerist society, has led to changes in buying habits. “Ethical” brands are the new black. In November, Vogue reported that many of the 4 million Bangladeshi garment workers have lost their jobs and are starving.

Around the world, many ‘zombie’ companies have only continued because interest rates are so low. They will not survive when either interest rates increase, or government support reduces. Their employees will be made redundant. Partly for this reason but also because we may never consume as much as we did, this will have increased unemployment when the lockdown is ended.

China alone seems to be facing the future with a degree of confidence. But how has China become so dominant? Its advantages initially, were a low wage structure, lax pollution control and health and safety conditions, though this has started to change. A more significant factor is its command economy which allows rapid decision making, particularly with regards to spatial planning, which is simply not possible in the democratic West.

In parallel to the rapid development of infrastructure, China has also deployed capital wisely. Chinese companies and institutions enjoy unparalleled access to credit from the Bank of China, particularly for overseas projects. According to the Institute of International Finance, China’s debt-to-GDP ratio rose 11 percentage points in 2019 to 310% and has risen a further 7 percentage points from 2020 to 317%. As a comparison, the IMF reports that in April 2020, India’s ratio of debt to GDP is under 75%.

Whilst the US has squandered capital fighting unwinnable wars, China has become a master of soft power, using its capital to lend to governments around the world. The US, still the world’s biggest economy had a national debt in 2000 under $6 trillion. By 2019 this had increased to over $22 trillion. Forbes states that after the Biden $1.9 trillion boost, the national debt will be $29 trillion. Ironically, an appreciable proportion of this is from China.

The Belt and Road Initiative (BRI) is an extension of this philosophy writ large in strategic resources. From the building of Sri Lanka’s Mattala Rajapaksa International Airport through the refurbishment of Hambantota port to investment in agriculture and mineral resources in Africa. Sri Lanka now has 60% of its national debt owed to China.

Because China has responded well economically to Covid-19, their firms have an opportunity to take over a larger share of world business resources, as those companies in jurisdictions that have been hit harder by Covid-19 have seen their stock market values drop. Chinese firms can then buy hitherto successful companies at bargain prices.

Some nations have expressed discomfort with Chinese dominance. The US has now passed legislation limiting Chinese access to the country and investment from China has dropped. President Trump prohibited Chinese electronics giant Huawei from participating in the provision of 5G in USA and has cut off the supply of US designed silicon chips to Huawei and to China. Huawei initially got round this embargo by forward buying from TSMC in Taiwan. The US Commerce Department then shut down this route by refusing to licence TSMC to supply US designed chips to Huawei.

In UK, Imagination Technologies, designers and licensors of world beating silicon chips was bought by a Chinese company which tried to place its own people on the board and also to move technology to China. This was not permitted by the UK. Prime Minister Boris Johnson is now restricting investment from China in strategic resources.

But is this anything more than a peevish reluctance to accept the new reality? The world is faced with declining resources, an expanding population and a climate that is becoming increasingly inimical to humanity. Yet we persist in xenophobia and inter-nation hostility. We should forget our differences and pursue inter-nation co-operation. There are enough problems in the world to overcome and only by working together will we find solutions.

This may seem a naïve goal, easy to state, but with the inter-ethnic and inter-religious hatred which exists, difficult to achieve. Yet it has been done before. Even in the midst of the extreme violence of the Second World War, President Roosevelt and Winston Churchill initiated a programme of reconstruction which resulted in 730 delegates from 44 nations meeting in 1944, at Bretton Woods USA. Out of this agreement, the International Monetary Fund, The World Bank and the World Trade Organisation were initiated. This programme of co-operation formed the basis for re-building a shattered world and set the scene for a return to prosperity which is beneficial even today.

The Covid 19 pandemic has caused devastation from which we may not recover for many years. Every nation which underwent lockdown now has excessive debt, increased unemployment and failed businesses. We are faced with widespread recession which may progress to depression. It is time to resuscitate the Bretton Woods mentality, forget our differences and concertedly shape mankind’s future. 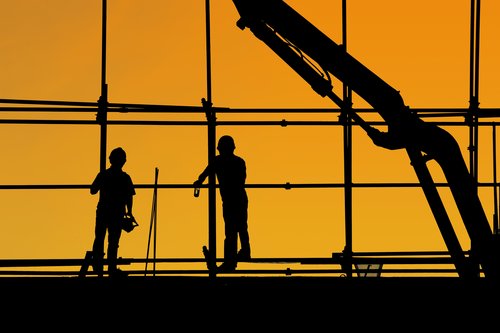 We all want to do something to ensure that, when Covid 19 diminishes, we will have economies able to support us. Millions will have been forced into redundancy, some with no certainty of ever working again. During the 1935-1945 war, the USA established War Bonds in which citizens could invest money to build armaments. Public investment in Virus Bonds could be established and be used to support companies rendered unstable by the loss of markets and capital.

These bonds would confer part ownership, commensurate with the amount of investment. They would accrue dividends either in money or kind. To avoid dissension these bonds would have no voting rights. They would involve no change in the management. As companies become profitable again, they could either repay the investors with interest or the bonds could be converted to shares. The bonds could form either a General Fund or the investors could choose the companies they wanted to invest in. A government guarantee would remove the risk element which would dissuade many from investing.

In ‘How Government Policy Performance Bonds Could Save The Planet’, Prof Michael Mainelli and Djellil Bouzidi propose the issuance of policy performance bonds to investors who would receive interest payments if governments fail to meet specified targets. If focussed on decarbonising the economy, reducing unemployment, raising vaccination rates or raising educational achievements amongst children, this type of bond could provide an invaluable tool to help rebuild of battered post-covid economy.

Derek Bates is the author of Author of ‘Agenda for the Future and ‘Shadows in the Wall derek@mtechltd.co.uk