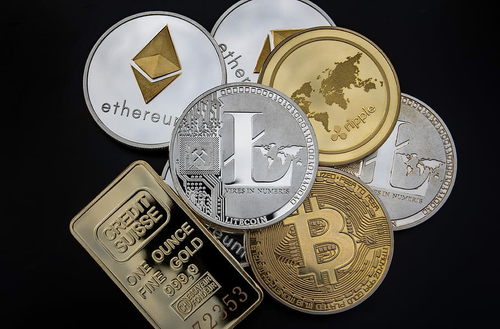 Safe in our asset management bubble it would be easy to remain aloof to the seismic shifts we have seen in Finance be it Reddit uprisings or the soaring prices of Bitcoin. It is easy to focus elsewhere, to easier questions. As we head into our second year of the Assessment of Value process, the indications post year 1 are not promising. Survey results indicate that adviser engagement is low, very low. In a world where the FCA hopes that end investors engage; not even their advisers are reading reports. We may have achieved the letter of what the FCA asked for but not the spirit.

Putting that vanilla blancmange aside; imagine assessing the value of the complex world of cryptocurrency and tokenisation? How would we even start? Investment committees and Boards now have the very real possibility of facing primary and secondary exposures to Crypto, be it held by their investment managers, through funds, in Crypto index-tracking ETFs, or belying holdings that, in turn, invest their own assets into Bitcoin and other Crypto. Most famously, Tesla jumped in – but so have investment banks.

This likelihood is increasing as committees read reports that the diversification effect of the traditional ‘60:40’ allocation has been severely compromised. As strategists milk the last out of Big Tech equities and ever racier high-yield debt and asset-backed debt, they look to Crypto as an undiscovered country. Faced with this prospect, NEDs will need to assess not only the value and conventional risks of the Digi-sphere but the issues arising from it; ESG, cyber risk, the ‘dark web’, and sustainability. 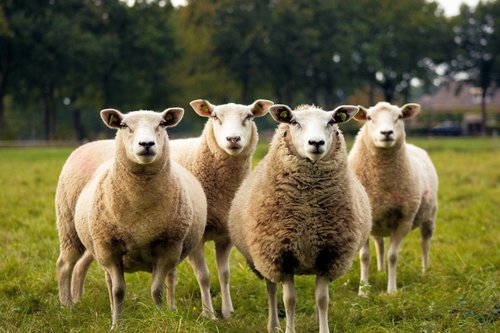 As an early proponent of blockchain, my views of its errant offspring, Crypto, have soured as I observe what appears to be mass-herding behaviour. Nonetheless, I have recently been challenged by some excellent writers on my preconceptions of the future value of Crypto. So I am mindful that my biases influence my responses on Committee and Boards on this subject.

I would heartily recommend ‘Will Bitcoin be saved by Tinkerbell?” by Marion Laboure, an economist at Deutsche Bank. In this paper, she writes that mass adoption isn’t enough for Bitcoin. Marion explains that Bitcoin has, to date, been buoyed by a “Tinkerbell” effect.

The “Tinkerbell Effect” — is a recognised economic term that posits that the more people believe in something, the likelier it is to happen. It is based on Peter Pan’s assertion that Tinkerbell existed because children believed she existed!

In his study of human motion detection and perception "The Tinkerbell Effect: Motion Perception and Illusion”, published in the Journal of Consciousness Studies (2002), Frank H. Durgin first set out the idea (which traces its roots further back to George Berkeley’s work on Metaphysics in the 18th century

As Marion says in her paper, “If we compare its value in circulation to that of major fiat currencies, Bitcoin would be mostly in the top five depending on the live exchange rates, but its liquidity is actually close to that of the Thai baht!.. Other authorities are accelerating research on their own central bank digital currencies (CBDCs) and launching pilot projects. Tinkerbell can do only so much; the future of Bitcoin is in their hands.”

Crypto advocates point to a “dependable store of value” and they continue to believe Bitcoin will provide the opportunity for better returns and preserve the value of our capital over time, compared to holding cash. Yet at the same time commentaries are noting that prices will remain “ultra-volatile”.

However, Chris Skinner’s ‘Finanser’ blog continues to challenge my thinking on Crypto;

“What if you believed in digital, the network, and the democratisation of the world? So, I finally get it: cryptocurrencies are not a scam but are about what people believe in. Now, with bitcoins meteoric rise as a currency system in the past year, along with ETH and others, it looks like the world believes in cryptocurrencies.” 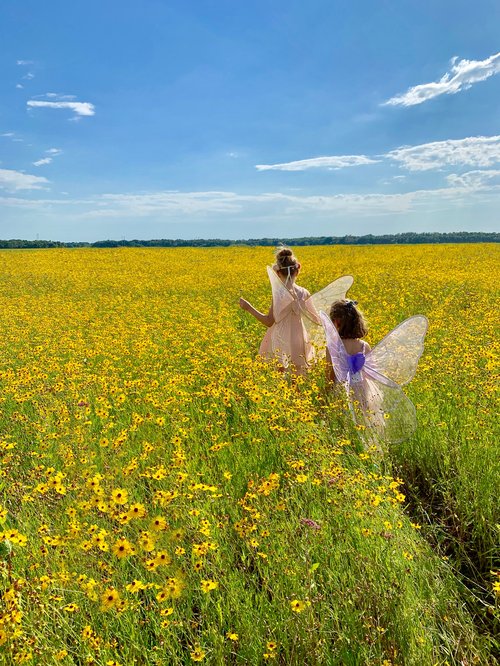 Belief and perception create network effects (or bubbles depending on where you stand). Essentially we are confronted by three realities with Crypto;

1) the sheer capitalisation of Bitcoin now exceeds most companies in the world. It is too large to simply go away easily, and will proliferate the capital model.

2) it remains an onion and an easy vehicle for tax evasion, criminality and laundering terrorism, and lastly;

3) its future value today is based on the assumed network effects of the Blockchain tomorrow. As it grows its value is expected to grow. Yet its value is not stable like a mature currency. What many are watching for is whether the velocity of Crypto expands through the economy. As velocity rises will its store of value stabilise? Does Crypto move from speculation to exchange?

Until then we will struggle to define what Crypto is or what it should do inside a portfolio. Yet very soon boards and committees are going to be asked to assess its value, to understand the risks, and potentially approve its use. For Crypto ‘to be’ is to be perceived. We are so not ready to believe.