The End Of The End Of History - De-globalisation's Manifestations & Impacts

Twenty five years some commentators were speaking of ‘the end of history’ as globalisation and liberal democracy swept all before them. Today, following the covid crisis and the Russian invasion of Ukraine, the shattering of supply chains and strong pressures on commodity prices have led those same commentators to herald de-globalisation or more accurately the diminishing interdependence of businesses and economies across national jurisdictions. 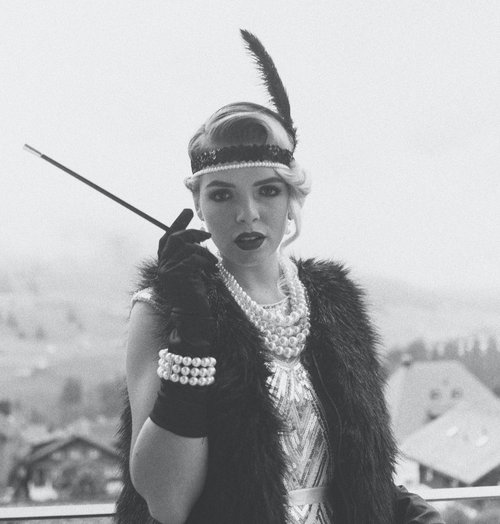 De-globalisation could fundamentally change the structure of the world economy but, as a phenomenon, it is not new: The 1930s were a period of de-globalisation. They followed the WWI, the Spanish flu and the 1929 financial crash. Looking at history, it is plain to see that the start of a de-globalisation phase is characterised by a major economic crisis which reduces demand, increases uncertainty, and destroys confidence. Next follows a collapse of world trade and investment, which ends of decades of increased globalisation through free international trade and capital flows.

At first, the start of a period of de-globalisation stays hidden under a veil of economic recovery (as witnessed in the early 1920s) but later its impact becomes clear and measurable. At present, although there has not been a widespread 1930s-style increase in import tariffs, there is a subtler rise in other forms of protectionism. The WTO calculates that non-tariff trade barriers operated by G20 countries, such as anti-dumping measures, grew from about 300 in 2010 to more than 1,200 by 2016.

So what can be done to make global economic governance resistant to de-globalisation? The outlook is not good, as collective and concerted action is required, and with an increasingly fractious geopolitical climate, this is probably a challenge too far. 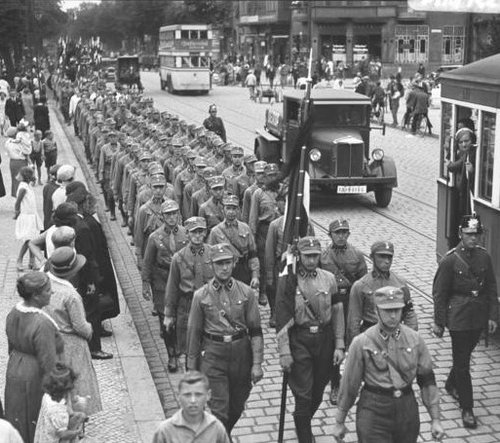 From a domestic political perspective, de-globalization can appear attractive, as it can provide a rallying flag to strengthen social solidarity. De-globalists assert that that economic models like neoliberalism and central bureaucratic socialism are dysfunctional and destabilise society. Populists distort this message to promote simplistic solutions to complex problems. As a result nations turn inward.

The most obvious manifestation, is that production for the domestic market becomes the focus of economy, while production for export markets becomes a secondary focus. The mechanisms of trade policy in the form of quotas and tariffs are deployed to protect the local economy from foreign competition - grants, subsidies, tariffs are used in an attempt to strengthen politically high profile sectors of the economy. As a result economic growth is no longer a Governmental or national priority, and strategic economic decisions will not be left to the market or to technocrats, but subject to referenda or direct political intervention.

Most of us will recollect glimpses of these phenomena over the last decade in snippets of UK and Regional Government Policy. So far, the impacts (with the exception of Brexit) have not been highly visible, but as momentum gathers pace we are likely to see: 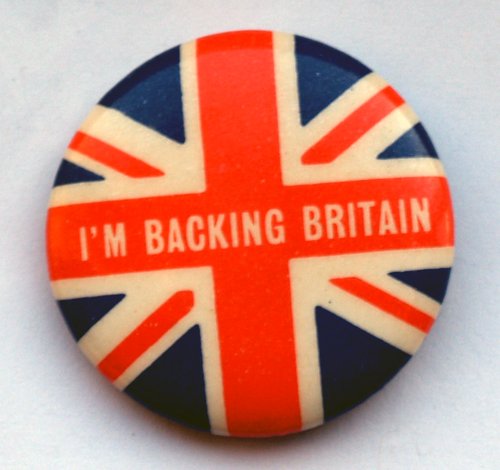 Reductions in correlation factors across market and countries would make investment diversity critical both globally and across asset classes. Already there is growing evidence that correlation across mature equity markets has started to reduce since 2015. Many companies depend on their ability to source goods and services from lower-cost, international, suppliers to maintain margins healthy. Lower volumes of cross-border trade could frustrate wide sourcing of goods and services. Reduced cross-border capital flows would impact access to credit for semi-autonomous regions like Scotland and Wales

With less reliance on global supply chains, national economies may require a higher level of automation to achieve greater domestic production. Replacing cheap emerging-market labour with more expensive developed-market labour, will increase costs and reduce margins. As a result it is likely that automation supported by robots and other new AI related technologies will replace human labour – potentially increasing unemployment.

De-globalisation is very subtle process, driven by a multiplicity of unconnected influences and factors, but it carries a deep momentum supported by the poisoned chalice of populism and a poor understanding of economics. It remains to be seen whether the world has the will or the means to turn this tide – but measuring its pace and impact must become a priority for supranational economic institutions.