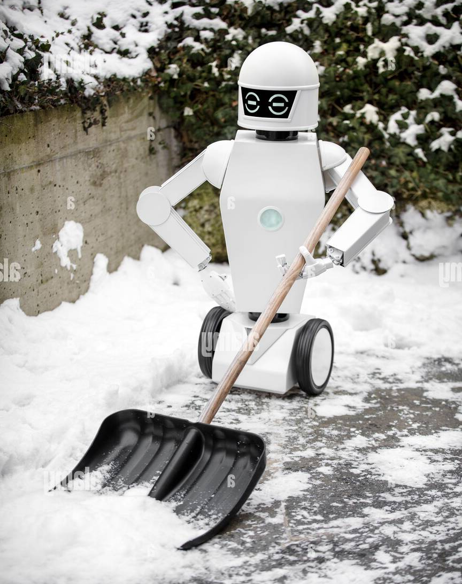 Recent discussions on the 'crypto winter' have made me think about earlier 'Winters' in AI. From Alan Turing’swork in the early 1950s to today there have been numerous waves of progress followed by troughs of disillusion and many dead ends. The recent results from Alphafold in mapping the structures of proteins is rightly celebrated as a an extraordinary achievement. It could support advances in the biological sciences far deeper and faster than would have been science fiction a few years ago.

Hype always springs eternal in technology forecasting. Statements that we are reaching the “ singularity” where a machine will have human level intelligence are greeted with every emotion from scorn to fear. It is often stated that all professions will be radically altered by developments in AI, the main difference is whether the claimant says that it is happening now or some time by say 2050.

It is worth reading the David Deutsch argument that the creation of an Artificial General Intelligence is a philosophical problem, first and foremost, not an engineering task. Only a few years ago, Elon Musk, among others claimed that fully driverless cars would be with us by 2017, then 2019 and they still haven’t arrived. Papers by MIT and other institutions on the efficacy of AI Apps developed for the COVID pandemic have been damning, with the findings indicating that AI was of little help (and sometimes a hindrance) to those on the front line. 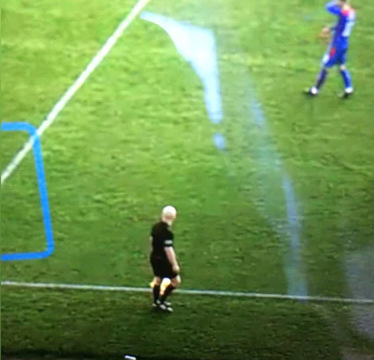 My favourite, if more frivolous, example is the use of AI in a video camera to remove the need for a human operator. It was used to record a football match and missed the goals because it mistook the referees bald head for the ball.

So, where are we really in the development of Artificial Intelligence? Extending the football analogy, it’s a game of 2 halves. Progress such as Alphafold is really remarkable, yet some apparently simpler problems seem, in practice, to be deeply intractable. For me, what is important is to understand what the claims centre on.

Let me illustrate with medical diagnostics. There are numerous studies which show that AIs can match and in some cases outperform doctors in medical diagnostics. Doctors work under pressure and can be tired and stressed and make mistakes, things that don’t happen with AIs (yet?) It is important to understand this claims validity. In particular, interpreting the result as human level capability of AI is easy to challenge. My wife has just retired as a fertility doctor and one example from her work illustrates how far we have to go. Before COVID19, a patient was referred to who had seen a significant number of specialists but the source of the fertility problem was still not resolved.

Before the patient sat down, she had an insight that lead to a diagnostic. She had a smell characteristic of a specific condition that sometimes led to fertility problems. There are numerous examples in fertility medicine where AI does genuinely outperform experts and these are en route to becoming mainstream. For specific, narrow tasks the progress in AI is very strong. The more broad and general the task the slower the speed of progress. We do not have an AI that knows how to process smells. Also, with the growth of virtual remote consultations, we do not know how to transmit a smell digitally. So sensory knowledge is a limit.

A far more serious medical example is the case of a doctor diagnosing a brain tumour from a handshake. 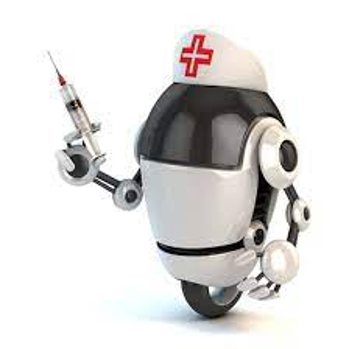 My take on the state of AI in medicine is that it is the combination of AI and the medics which is optimum, not one or either. It will take a significant step change and some big ideas to reach the 'singularity' in medicine.

Let’s look at the case of autonomous vehicles. How long do you think it will be before a vehicle without a steering wheel or break will be available and then normal on roads? As with the medical examples above we have the issue of 'edge cases'. Much of the progress in Deep Learning and Machine Learning branches of AI over the past decade are based on statistical reasoning. We can 'train' a vehicle to recognise a traffic light, a zebra crossing by giving it lots of examples that it can build into its problem solving bank. As a driver, there are 2 examples that have occurred to me once in over 40 years of driving and would be difficult to handle with a statistical approach.

Some years ago, driving near the Lake District I saw an elephant by the side of the road. If I was in India, this would be common and an autonomous vehicle would need to address this challenge. However, is this needed for the Lake District? What would/should/could such a vehicle do? My hunch that there was a circus nearby was proven seconds later.

On another occasion, I was driving and saw a protest march coming in my direction, led by a pantomime camel. My understanding of British Theatre came in handy. Again, what is our vehicle supposed to do the first time it sees such a creature?

My suggestion would be that autonomous vehicles in agriculture may happen faster than consensus, but slower on the roads because of the complexities of the environment.

A further problem with the concept of an “Artificial General Intelligence” is the electrical power requirement. The human brain runs on 20 to 25 watts. I’m not confident what our current state of the art would need for a machine to perform at human level. I have seen examples around 10MW and 200kW. This problem is well known to people in the cryptocurrency world.

I am not arguing that it cannot be solved, in principle, but rather that it is a barrier and a limit to our current capability and understanding. Here there is a long research base that is promising in tackling this challenge, the Neurogrid

I am not negative about the potential of AI, far from I, but if we are to invest in its development for economic and societal benefit, I think we need to better understand the limits of our current knowledge and track the research base that is addressing these limits. 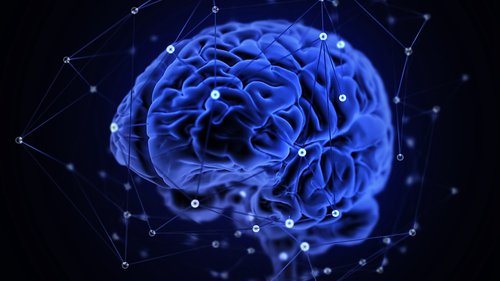 One example worth looking at is the Blue Brain Project. Originally founded in 2005 it has been patiently tackling some of the deeper problems. It started to simulate the brain of a mouse. The step from mouse to man is not trivial.

Going back to the development of the World Wide Web, now over 30 years ago. The ideas of creating networks globally that could share knowledge goes back in science fiction and the founding of ARPA/DARPA. There are examples going back to the 1920s of such ideas, even before the modern computer. So, for me, what is exciting is that we may well wake up and discover that a conceptual breakthrough has been made in one of these places that turns the dreams to reality.

If I had said to you that work at CERN in Geneva in 1989 would revolutionise finance and retail, would you have believed me? More importantly, would I have believed myself? So, I think that AI will revolutionise the legal professions, the accounting, medical and many other groups but don’t ask me for a bet on timescale.

The best I can offer is that it will be a game of 2 halves. Some things will be very fast and some very slow. Understanding what we cannot do now and who is tackling those barriers is what is needed to invest wisely.