Italy Narrowly Fended Off The Pillaging Of Its Financial Markets Infrastructure. The question Is, For How long? 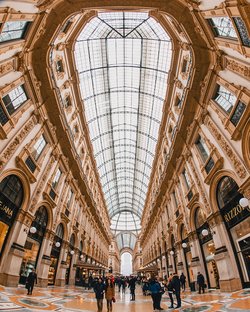 The information that flows through MTS is fundamental for the management of Italy’s funding costs and ensuring the correct pricing of government securities. It is the dealing venue through which Italy’s Treasury and Central Bank directly act in the secondary market: the MTS BondVision platform executes the repurchases that the Bank of Italy conducts on behalf of the European Central Bank in fulfillment of its quantitative easing program.

So, The Borsa Italiana Group is part of Italy’s strategic infrastructure: it not only ensures stability in the markets for its public debt, but also manages networks of sensitive data relating to government securities, listed companies and thousands of small and medium-sized private companies.

In the aftermath of Brexit, LSEG’s continued ownership of Borsa Italiana became an ideological issue gnawing away at the European Union’s political leadership. Then, in August 2019, LSEG’s $27B acquisition of the data company Refinitiv presented Brussels with the opportunity to settle the score with the UK.

Following a long review, the EU cleared the acquisition in January 2021. However, the green light had been subject to various conditions, including the sale of Borsa Italiana. The latter was advanced on somewhat tenuous grounds: the EU found the TradeWeb bond pricing service of Refinitiv to be in competition with the BondVision service of MTS and ruled out the possibility of their consolidation into LSEG. As a result the sale of Borsa Italiana to Euronext for €4.3B ($5 billion) was agreed.

Unfortunately, this bit of petty point scoring spiraled into a significant geopolitical event.

An urgent query to the government tabled by the Deputy Chairman of the Joint Intelligence Committee Senator Adolfo Urso has exposed some less than honorable activity:

During the procedure for the divestiture, Italy’s then Finance Minister Roberto Gualtieri supported Euronext's offer by dismissing competing offers made by Germany’s Deutsche Börse Group and Swiss stock exchange operator Six. Senator Urso also claims, that the Minister failed to offer any convincing evidence for his decision during a hearing before the Joint Intelligence Committee on September 30, 2020.

This has led to criticism not only of the transaction itself, but also of Gualtieri’s role in it, according to the Committee’s Report on the protection of strategic national assets in the banking and insurance sectors dated November 5, 2020. 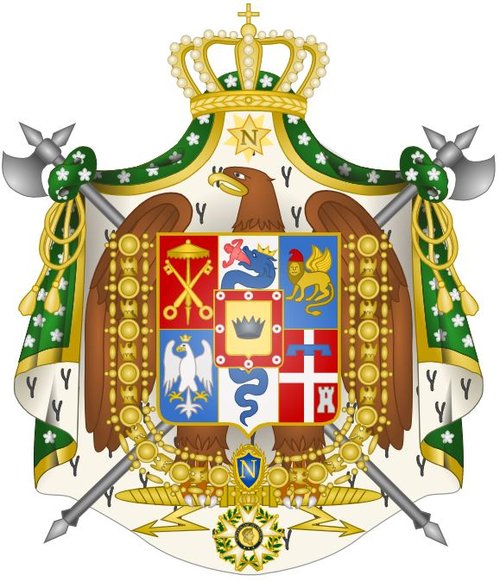 Euronext’s intent, which was unveiled at the shareholders' meeting this past November, is the total integration of Borsa Italiana. As a result Italy will be deprived of its autonomy, whilst planned cost savings and staff cuts will have serious consequences for Milan, as Euronext aims to make Paris Europe’s main financial center.

Euronext’s main shareholder is the Caisse des dépôts et consignations (CDC), the financial arm of the French government. This closeness to the French Government has led some diplomatic sources to suggest that there is a risk that with the data Euronext now controls, it could be used as a platform to create French-Dutch corporate giants in all key sectors, to the detriment of Italian industry.

Some credence can be leant to these rumours:

According to the Report on foreign investors in Italian government debt by Unicredit, France is the largest investor in Italian public debt. Its credit institutions hold a share of €300 billion of government bonds. Giving Paris the control of MTS would close the loop and endanger Italy’s economic sovereignty.

The Chairman of the Commissione Nazionale per le Società e la Borsa (CONSOB), Paolo Savona confirmed on April 23, 2019 during a hearing before the Finance Committee of the Lower House of Parliament that the Italian Government had the authority and discretion to exercise its “golden power” if operational autonomy was not ensured for Borsa Italiana. Sadly, this did not happen. The cabinet led by Prime Minister Giuseppe Conte would have let Borsa Italiana be irreversibly integrated into France's strategic interests.

The Five Days of Milan 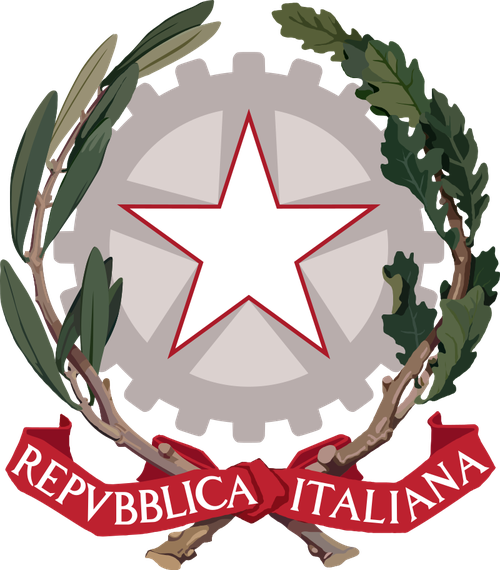 The new Prime Minister Mario Draghi, who took office in February of this year, took steps to counter this threat. In a direct response to the Euronext shareholder's meeting that deliberated on the integration, the government proposed 2 parliamentary motions, to the Lower House which were passed without opposition. These placed conditions on the sale which guarantee operational autonomy to Borsa Italiana, in order to prevent a possible future impoverishment of the economy.

With the imposition of these conditions CONSOB, the public authority responsible for regulating the Italian financial markets, cleared the deal: Regulatory oversight of Borsa Italiana will remain unchanged, with CONSOB and Banca d'Italia - rather than the Autorité des Marchés Financiers - continuing to directly supervise the Italian markets.

In a sign of recognition of the historic ties between Italy and the UK Italian MPs also proposed the creation of a new Italian green index focused on Next Generation EU funds. The move is timed to coincide with the joint Italian-British co-presidency of COP26.

With the threat averted, for the time being, the Italian Financial Services sector can look forward to rebuilding Italy’s post-covid economy and strengthening and building on its business with the City of London.

Bepi Pezzulli is the Editor-in-Chief of La Voce Repubblicana and a Global Britain watcher for Milano Finanza and Class-CNBC. On the subject, he has authored The other Brexit (2018) and The choice to stay at the periphery of Europe to gain more centrality in the world. Brexit is both radical and conservative, which appeared in the “Geopolitical Almanac” (2019). His research interest is economic and financial power.

Amy K Rosenthal is a Euro-Atlantic analyst for La Voce Repubblicana. A contemporary historian, she has taught at the American University Rome and Ben-Gurion University of the Neghev. Her analyses appear on Il Foglio, Panorama, The Jerusalem Post, The Times of Israel, The Weekly Standard, The World Jewish Digest and The Journal of International Security Affairs. She sits on the board of The Guarini Institute of Public Affairs at John Cabot University.