Dr Shann Turnbull is the Principal of the International Institute for Self-governance - sturnbull@mba1963.hbs.edu
Professor James Guthrie AM is the Distinguished Professor of Management, Macquarie University Graduate School of Management - james.guthrie@mq.edu.au 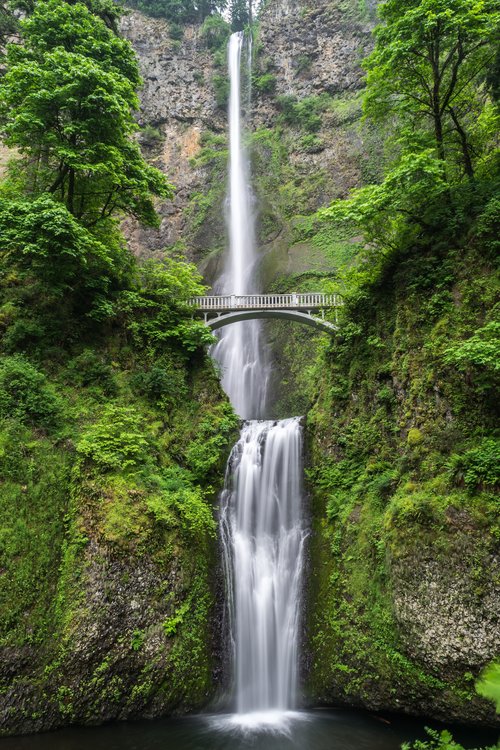 The organising success of the Extinction Rebellion against climate change was not based on a new “management theory” as claimed by The Economist1, but an ancient practice. A practice that has been unwittingly been adopted by some substantial stakeholder firms that posses bottom-up governance. The John Lewis Partnership is an example.

Society has become too complicated. Nobody seems to be in control. Accountability is absent. Misconduct, malfeasance and mismanagement, have become systemic. Four recent Australian Royal Commissions provide evidence. They reported unacceptable systemic misconduct in core institutions such as:

- People with disabilities subject to abuse, neglect and exploitation.

How can we get back on track? How can we simplify our complex institutions so as to reliably control their management? It means we need a new way to govern organisations and society. We have democracy in name but not in practice. It’s time to enrich democracy with distributed and so simplified decision-making as found in nature. Ecological governance offers a way to reliably achieve wellbeing for the environment, our planet, and so ourselves.

But who will teach us? We have much to learn from Indigenous Australians. One of us discovered this for himself when he was commissioned by the Australian Minister for Aboriginal Affairs in 1977 to undertake the first economic study of their society4.

Today we cannot imagine how hundreds of individuals without a common language from many regions could arrive at the same place at the right time to sing, dance engage in ceremonial rites, gather food and cook together, without a detailed program and vast logistical effort. Yet, Australian Aboriginal corroborees systemically achieved this over thousands of years.

Pre-modern societies were able to solve wicked problems in ways modern society has mostly overlooked. For describing how this was achieved Elinor Ostrom shared the 2009 Economics Nobel prize. The prize was shared with Oliver Williamson who analysed only firms organised as centralised top-down command and control hierarchies. Hierarchies require obedience and conformity to undermine both human wellbeing and democracy. They are the cause of wicked problems in the private and public sectors identified by Australian Royal Commissions.

Significantly, humans are the only social animals on the planet who attempt to manage complexity in a way, inconsistent with the laws of nature. 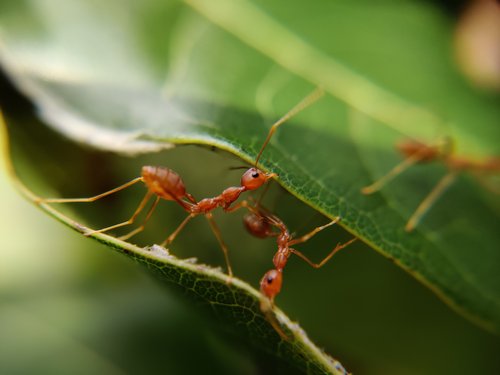 Thousands of small simpleminded insects like bees and ants instinctively self organise from the bottom up to make complex decisions on when, where and how to design, build and operate their complex homes.

Pre-modern societies avoided extinction by learning how to self-regulate and self-govern the use of shared life-sustaining resources. We may have time to avoid global extinction? The Extinction Rebellions are demonstrating both the practicality and power of ecological governance, also described a “holacracy”5 or “Chaordic"6.

There are large-scale firms that meet the Ostrom description of being organised as “polycentric compound republics” or what the The Economist7 describes as “semi-autonomous circles” in holacracy. They exist in the US, UK and Europe. We used these as case studies in an MBA unit at Macquarie University in Sydney Australia to study the benefits of ecological governance. A required reading was a public policy pocket book commissioned by the London based New Economics Foundation. NEF commissioned one of us to write "A new way to govern: Organisations and society after Enron”8 to provide an alternative to failures being experienced in the UK at the time in both private and public sector organisations. 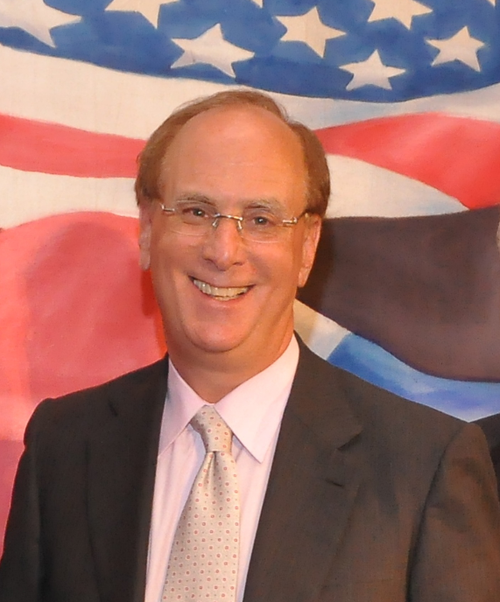 The need for “A new model for corporate governance” was also proposed in 2018 by Larry Fink, co-founder, Chair and CEO of BlackRock9. BlackRock is by far the biggest investor in the world, managing $US6.84 trillion. Fink wanted organisations to provide benefits for all stakeholders, not just shareholders.

This idea was taken up in August 2019 by 181 powerful CEOs of the US Business Roundtable, amongst them Fink. The idea has been greeted with both enthusiasm and scepticism. Cynics10 rightly argue that when CEOs proclaim themselves to be committed to all stakeholders, this could make them, accountable to no one.

But, in reality, no business can exist without stakeholders, and there are many practical reasons why shareholders should support the welfare of other stakeholders. This cannot be achieved, unless shareholders hold CEOs accountable for their newly stated commitment.

Our article on “Simplifying the management of complexity” points out that government departments and other organisations should become role models on how to simplify complexity reliably from the bottom-up. The existence of bottom-up stakeholder governed sustainable enterprises provides evidence that ecological governance can be introduced without requiring any changes in the law, only changes in corporate constitutions.

One US example is the credit card company VISA International. It was founded by a group of banks for the purposes of servicing credit cards and illustrates how competing interests can cooperate to further the common good. Its founding CEO, Dee Hock explains the need for a new approach:

“Industrial Age, hierarchical command and control pyramids of power, whether political, social, educational or commercial, were aberrations of the Industrial Age, antithetical to the human spirit, destructive of the biosphere and structurally contrary to the whole history and methods of biological evolution. They were not only archaic and increasingly irrelevant; there was a public menace.”11

“We are experiencing a global epidemic of institutional failure that knows no bounds. We must seriously question the concepts underlying the current structures of organisation, and whether they are suitable to the management of accelerating societal and environmental problems – and, even beyond that, we must seriously consider whether they are the primary source of those problems.”12

The apparently competing interests of investors and stakeholders that have led us to institutional failure can be overcome by ecological forms of governance that provide processes for win-win solutions. A win-win outcome for all stakeholders would make organisations a common good while also enriching democracy. Instead of undermining democracy, corporations could provide a way to solve wicked problems like environmental sustainability and human wellbeing.

[1] The Economist, 2019, “Power and protest: How anarchists of Extinction Rebellion got so well organised”, 10 October, <https://www.economist.com/britain/2019/10/10/how-the-anarchists-of-extinction-rebellion-got-so-well-organised>.

[2] Turnbull, S. and Guthrie, J. 2019, “Simplifying the management of complexity: As achieved in nature”, Journal of Behaviour Economics and Social Systems, 1(1): 51-73, <https://www.longfinance.net/media/documents/Simplifying_complexity_002.pdf> .

[5] The Economist, 2019, “Power and protest: How anarchists of Extinction Rebellion got so well organised”, 10 October, <https://www.economist.com/britain/2019/10/10/how-the-anarchists-of-extinction-rebellion-got-so-well-organised>.

[11] Hock, D. 1995, ‘The Chaordic Organization: Out of Control and Into Order’, World Business Academy Perspectives, 9(1): 7, <https://www.ratical.org/many_worlds/ChaordicOrg.pdf>.