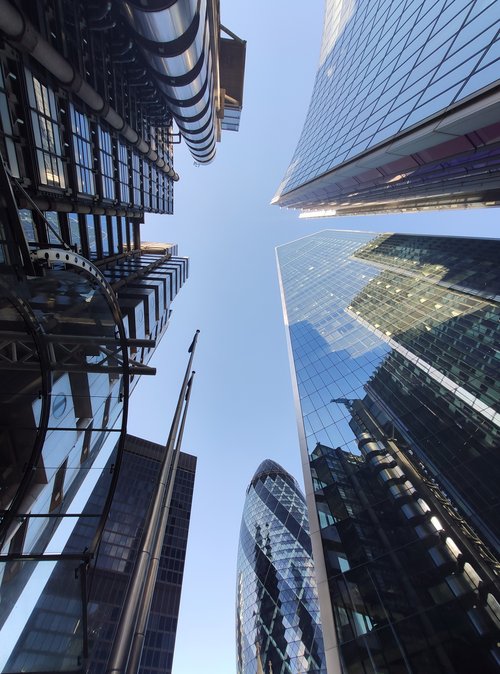 It would take a bold individual to bet against the resilience of the City of London, not me. Its ability to reinvent itself, currently around Green Finance, Fintech, Crypto and NFTs, for instance, has long historical depths. Yet, it is important to avoid complacency as factors outside its control have damaged other financial centres over the centuries. One example that we still refer to, probably without recognition, is our use of Friday 13th as a sign of bad luck.

I watched the start of the horror that is Ukraine from Costa Rica. Deprived of BBC news, I relied on media on my tablet and International news in Spanish and English. To be in a country that abolished its army in 1948 to spend on health and education felt like a very different world.

There was a significant gap between the presentation of the news between UK and international media. The UK media was full of “UK leadership”. Yet the TV news I watched was full of Macron, Van der Leyen, Biden and Scholz. The only UK story to make the news, sitting where I was, was “Londongrad”. A number of news items over the days before and early part of the war referred to the UK as a problematic ally because the UK, UK Finance and UK Government were tainted by Russian money.

Now, that is unfair, and I recognise that. The UK’s contribution to Ukrainian defence over some years is significant. As ever, deciding on who is and isn’t the good guy cannot be reduced to simple soundbites.

Yet, as Burns most memorably put it:

O wad some Power the giftie gie us 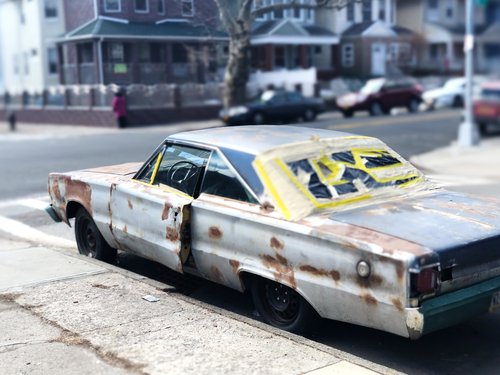 Perception matters. In 2019, I speculated elsewhere on what “British” would mean in the context of 2040.

Since the Financial Crash, the world has experienced numerous pandemics with COVID19s effects still being felt globally, Brexit, and now war in Ukraine.

One prediction I’m happy to make is that Russian Wealth will not be flooding back into the UK at anytime soon. There are also some examples of oligarchs using UK lawyers to organise their affairs, sometimes through a British Overseas Territory, to put assets beyond the reach of sanctions.

The question that I wish to put here is simple: “Does this present a reputational risk to the UK Finance Hub?”

In the absence of a UK-EU Financial Services agreement there will be ongoing tensions between the respective parties.

With Brexit, there have been discussions on UK future visions of “Singapore on Thames” or “The Hong Kong of Europe”. In the current circumstances, I’m not confident that a “One Continent, Two Systems” approach will be more stable than the Asian model appears to be.

Indeed, in the last week, I have seen suggestions, from contacts, that EU dependence on UK Finance should be compared to dependence on Russian energy.

For me, the City cannot divorce itself from the perception of the UK globally and the impact of “soft power” in the world today.

It is in times such as these that great futures can be made or lost. What does the City of 2040 look like?