Planetary Limits – Beyond The Cliches 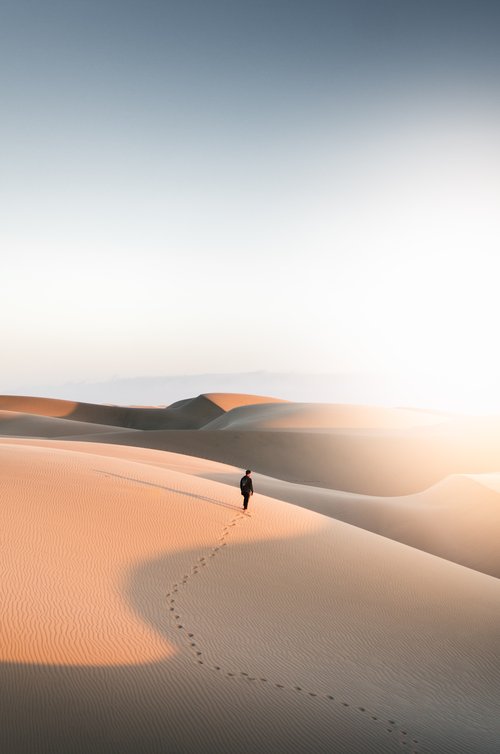 The 1970’s classic volume Limits to Growth[1] has influenced futurists and policy makers for a generation. Recently the assumptions in the computer model behind the conclusions - and the conclusions themselves - have attracted a flurry of interest[2],[3]. 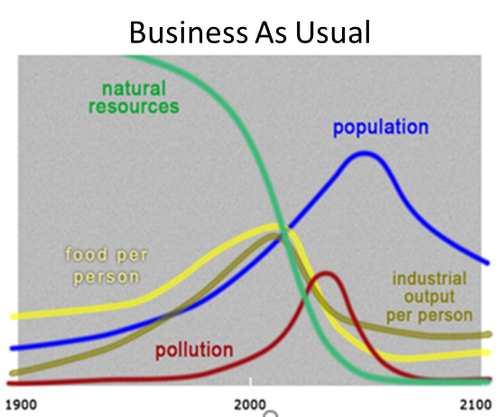 For instance, pollution of air, water, and land is a major concern and pollution is estimated to kill more people each year than the Covid-19 pandemic in total, at the time of writing.

Industrial output per person also holds, although definitions of productivity for the knowledge economy are difficult. However conventional measures of industrial productivity have stalled.

The most notable divergence from the model’s predictions, is that the food per person has continued to increase and has not collapsed. Food shortages today are local and largely due to losses in the supply chain (estimated at up to 40%) rather than due to inadequate worldwide production. The improved food supply has been achieved through a combination of public awareness, globally-based scientific advance (the Green Revolution starting in the 1970’s[5]) and support from governments.

Limits to Growth assumptions were of their era: at that time people had less choice. Since 1970 more people have been able to exercise choices; their incomes have increased as they benefit from planetary economic growth. So, today’s predictions are for the world’s population to peak by mid-century and then to fall slowly. The model forecast a sharp decline due to food shortages. What is actually happening is that in many places, women are choosing to have fewer children. 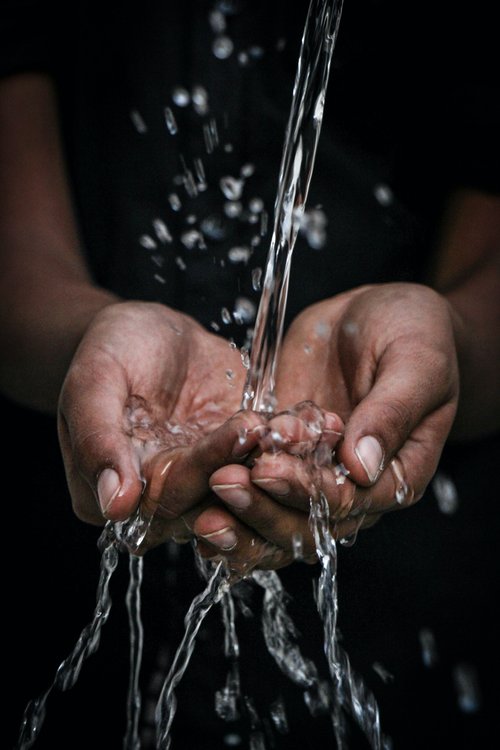 Water shortages have hit the headlines. Perhaps the most publicised was when Capetown in South Africa was facing DayZero – when it would run out of water, on April 12th, 2018. A number of factors averted this, including diverting water from agriculture, publicising water maps at household levels and “dirty shirt” challenges (who could wear a shirt without washing it the for the longest time). These measures pushed DayZero back until June, by which time the rains finally arrived.

The role of water has been described in an excellent BBC4 serios “H20: the molecule that made us”[6]. What we know is that global average rainfall has increased slowly since 1900[7]; that climate change is having the effect of making wet regions wetter and dry regions dryer[8]; and that weather (including rainfall) is becoming more erratic and extreme[9].

Since 1900, the world’s population has approximately quadrupled[10]. Better standards of living increase a person’s “water footprint”[11]. Demand for water has increased faster than global average rainfall. Can water supplies meet the demand over the next decades?

Water supplies in many places are extracted from aquifers and glaciers rather than taken directly from rainwater or reservoirs fed by rainfall. Worldwide, aquifers are not being replenished as fast as water is being extracted, so that wells are going deeper. In the Punjab, one farmer explained that his father pumped water up from five feet, he had to go to seventy feet to get water for his crops. Glaciers are shrinking due to global warming. So many of the sources currently used for water are under threat.

As noted above, global warming means that dry areas are getting dryer. Already, nearly two billion people live in areas of water scarcity, according to the UN[14]. In these areas, the rainwater falling in a year is less than the usage, so just harnessing rainwater is not sufficient. In many wet areas, harnessing rainfall presents scientific and engineering hurdles, as well as the complexities of cross-border flows of water.

Further, water is bulky and not usually transported long distances – though at one time there were proposals to tow icebergs from Alaska to California, to provide fresh water.

Water control has historically been the basis of empires[15], and owners of water rights in many parts of the world sell them on a seasonal basis for agriculture or to cities[16]. However, a UNESCO paper in 2006[17] argues that “water is a special good for which there is no substitute, that therefore its allocation is a societal question that cannot be left to market forces alone and hence that the price of water should not be determined by the market”.

Water shortage has all the makings of a “wicked” problem, one which has no single “fix” or an agreed basis for one.

But: could there be an analogy with the Green Revolution? Could science, governments and farmers start to tackle water shortages?

Globally, 70% of all fresh water is used for agriculture and most of this is for animal feedstuffs[18]. So, one factor that could make a difference in areas with low rainfall is using saline or polluted water for crops destined for animal feedstuffs[19]. Halophytes are plants which grow in salt or polluted water: some varieties are similar to corn or salad greens, others produce oil.

To conclude, we were surprised when we checked the world’s water usage against planetary rainfall. Many water shortages today are caused by relying on sources which are depleting faster than they can renew. It reminded us yet again to check the evidence.

Backup data and the examples are in the Pearltrees[20] associated with New Shoots – people making fresh choices in a changing world.[21]

[3] Revisiting The Limits to Growth - Resilience

[18] Water footprint of crop and animal products: a comparison