The post-covid-19 world is likely to differ from the pre-covid-19 world in a number of striking ways, from attitudes to volunteering, to social greeting conventions, air travel, home working, and the nature of citizens' relations with the State. 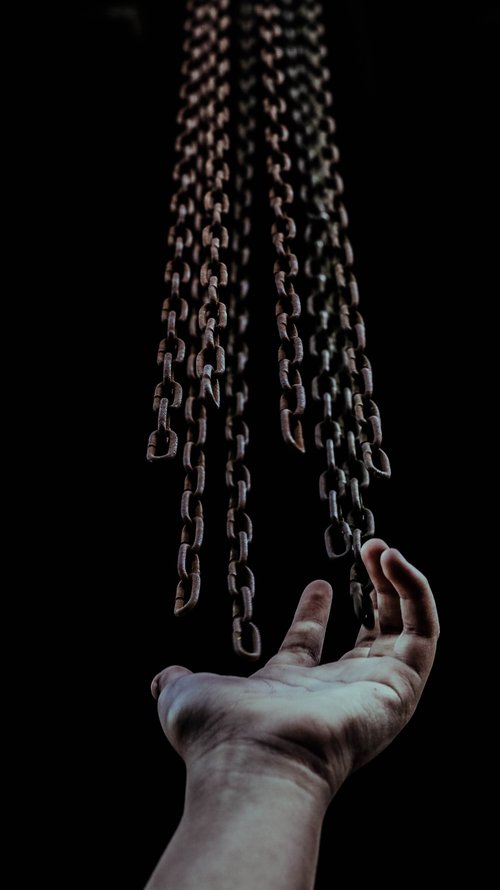 In particular, post-covid-19 is likely to lead to discussions of how much spare capacity it is responsible to hold. Society clearly expects spare capacity in supply chains and credit. Spare capacity, 'fat' if you will, squares off against efficiency, in the narrow sense of cost/unit. Modern society has been developing sophisticated and efficient supply chains, and sophisticated and efficient credit lines. The covid-19 crisis quickly stretched both supply chains and credit to the point that material government intervention was required. Post-covid-19 critiques will examine supply chains closely, but this 'calc' blog believes that credit too will be very closely examined.

So far, financial services may be functioning, trundling along while government takes the commanding heights of the economy as a sideswipe to addressing a pandemic. But the performance of financial services in this crisis is not a shining one. It is true that a few bad eggs can make an entire sector stink, at least to the public nose. However, sector leaders themselves are either bad eggs or making Humpty-Dumpty decisions, in the UK for example:

Well before the covid-19 crisis a number of strands coming together already presaged a radical adjustment in society’s relationship with financial services. A number of discussions over the past few years, including Long Finance, e.g. Long Decisions: Exploring New Ways To Decide What To Do or Mythologue: Is Wealth Inequality Essential?, might lead one to believe that ‘inequality’ is an academic issue - interesting, but not rousing. 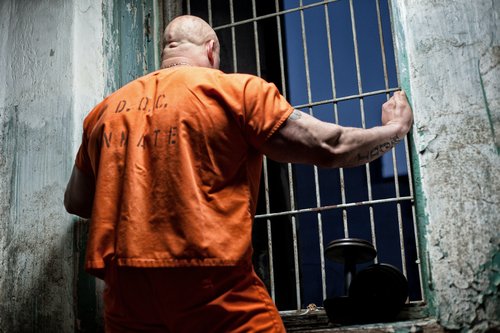 Thomas Piketty’s “Le Capital au XXIe Siècle”(“Capital In The 21st Century”) debates started in 2013. Since the financial crises from 2007, commentators range from mild criticism of the financial sector’s lack of remorse, to why have no bankers been jailed, to why haven't all bankers been jailed. Rhetoric so far, but leaving aside the wider societal Brexit and Divided America discussions, lately there have been subtler, perhaps deeper, strands:

Increasing numbers of editorials point out that inequality is a core societal issue, and link this to long-term declines in commercial competition and societal cohesion. The editorials point with increasing unease to wage inflation, asset inflation, and spiking indicators (e.g. repo price problems). This unease has spread beyond the 'mainstream newspapers' to include the 'trade press', i.e. media who should understand the sector well. Examples include The Economist - “In the past, America was not as unequal as it has become”, “A scholar of inequality ponders the future of capitalism”, “The frontiers of inequality”, “Economists are rethinking the numbers on inequality”, the FT - "Why the US economy isn’t as competitive or free as you think", and the Institute for New Economic Thinking - Rule Number 1 for Government Bailouts of Companies: Make Sure Voters and Taxpayers Share in the Upside. The 'trade press' aren't alone. Academics and think-tanks raise good questions:

These strands lead inexorably to a discussion of 'what is money', 'what purpose does money serve', and 'whose money is it anyway'? From money comes leverage, especially credit, fractional reserve banking, and insurance pooling. From leverage comes discussions of power, regulation, ownership, wealth, distribution, and, of course, inequality. These discussions are getting much deeper than the superficialities of a Blairite or Clintonian the Third Way or caring & compassionate capitalism. After the financial crises since 2007, Long Finance proposed a Long Banking project based around a small group of bankers seeking reform. In their own words: 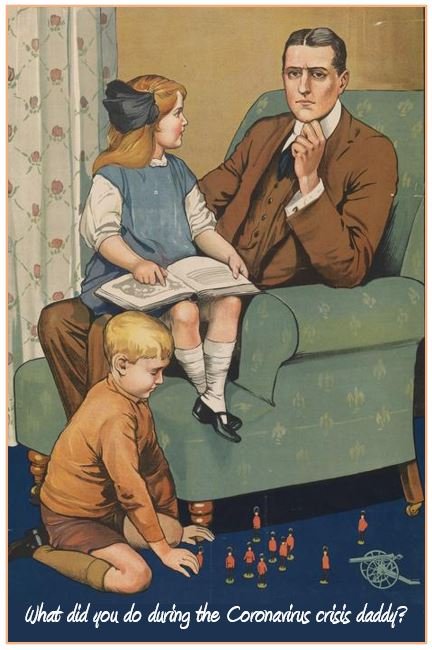 services, particularly banking. The Long Banking group believe that the role of credit is core to all discussions about the role of banking. The proposal is to commission a project to produce a report entitled, “Credit Creation In The Modern Economy: A Discussion Of Leverage, Economy, And Society”. The project is much wider than a report. The process of conducting the research should be used to promote extensive engagement and discussion.”

The idea was to engage with society in a mature way about the social contract for banking, not just a PR/marketing effort on ‘rebuilding trust’, reminding us that bankers are humans and we all use financial services. Post-covid-19 society will be asking more questions about why, how, and where it needs credit, and why should it give the financial services sector a social mandate to provide it when governments appear to do all the work. Discussions about inequality will continue to rise in volume and importance and financial services industry should take responsibility for a proper discussion of the role of credit in a modern economy more seriously. Think of the little children and their banker or insurer father - "what did you do in the crises, Daddy?"