A Round Peg In A Square Hole: Untangling The UK Financial Sector From EU law 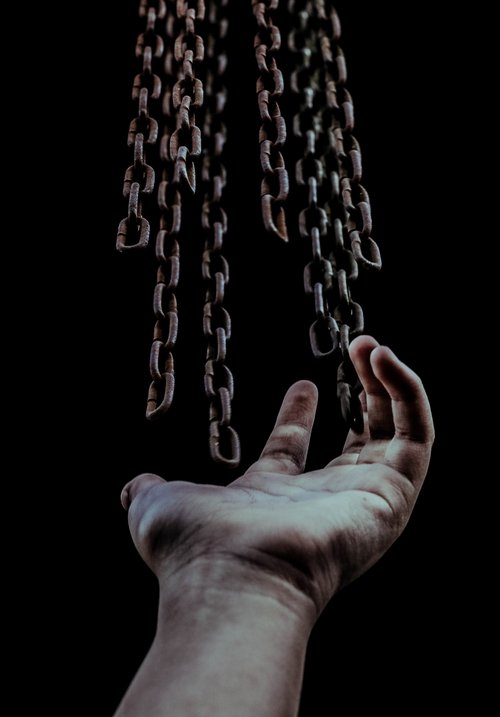 One benefit of Brexit, has been consistently overlooked: A direct result of the recovery of full sovereignty over its laws means that the UK can now place the City of London back under the umbrella of English common law. The importance of the legal system to the functioning of capital markets cannot be stressed enough.

Common law systems, adopted in the UK and US, as well as throughout the Commonwealth, are based on case law, narrow statutory regulation, and the principle of contractual freedom. In common law jurisdictions, the rules arise bottom-up from judicial precedent and are based on decisions on individual cases brought before the courts.

Conversely, civil law systems, which are in force in the majority of EU member states and adopted by the EU itself, are based on written codes that attempt to place a rationalist framework on commerce and promote contractual uniformity. In civil law jurisdictions, the courts are not permitted to make the law for the case: the rules are based on top-down prescriptions. As a consequence, novel issues are a matter of fitting a round peg in a square hole.

The civil law approach is harmful to financial services as it relies on taxonomies. Taxonomies are intrinsically backward-looking as opposed to forward-looking. They place undue constraints on market participants and stifle innovation.

For capital markets to fulfil their function as a source of funding for the economy, they require three fundamental conditions: transparency, integrity, and innovation. Transparency feeds trust, integrity ensures customer protection, and innovation spurs competition. The latter, in turn, results in the more efficient allocation of capital, increased liquidity, and better prices, much to the benefit of wealth distribution and economic growth. Crucially, capital markets need to also be able to accurately price risk, including legal risk.

Common law is better able to meet these demands. The doctrine of fair disclosure at equity and anti-fraud provisions at torts do protect transparency and integrity. Most importantly, the common law principle of contractual freedom allows the markets to continuously scale up their capacity to produce new solutions, meet the needs of the day, and foster innovation.

The opposite is true for civil law systems. By limiting the extent to which economic interests can be privately regulated by contract, civil law introduces risks in the financial system that are hard to model and price. 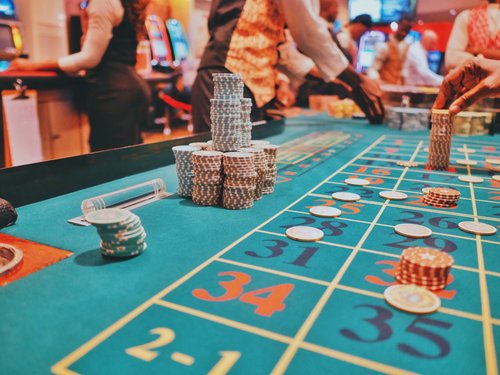 Three areas where this is evident are derivatives, risk management, and crypto-finance. Because derivative instruments lack all the elements the codes set forth when defining financing contracts, they often fall within the rules on gambling and are managed in courts as being privy to bets. Given these problems, Germany, for example, has diverged from the ISDA Master Agreement that governs derivative markets and has published its own standard form - the Rahmenvertrag für Finanztermingeschäfte - under German law.

Risk management poses even more fundamental issues. Pension funds in many European jurisdictions struggle to hedge interest rate risk. Because the codes equate risk with loss, pension funds are forced by many European regulators to hedge the notional value of their fixed income portfolios. Clearly, in financial terms, the risk posed by a 30Y bond with 29 years left to maturity is not the same as in a 30Y bond of like face value with 1-year left to maturity. Compelling notional hedging cause managers to import duration risk in their portfolios, thereby frustrating the purpose of risk management. The consequences of this are significant on the economy: in places like Italy, pension funds are underdeveloped, the retirement system lacks a credible second pillar and the cost of maintaining an extended net of welfare benefits vis-à-vis the secular trend of an ageing population is becoming astronomical and putting public finances under enormous strain.

The same goes for crypto-finance. Because crypto-assets cannot be defined as commodities, securities, or currencies under codified law, uncertainty arises concerning their legal status. This risks serious economic consequences. The ESMA, the European securities regulator, notes that there is no 'legal definition' concerning crypto-assets, so, in the EU, transactions in bitcoin take place in limbo. Compare this with the Howey case of 1946: having to rule on an investment in land, the US Supreme Court laid an analytical framework, on the basis of which the markets can test whether or not an investment qualifies as a financial instrument. Case law from 1946 facilitates the execution of crypto-transactions in 2021. This is the flexibility of common law.

The idiosyncrasies of civil law are toxic to financial services. They produce fragmentation, reduce liquidity, resulting in less transparency and ultimately damage the efficiency of capital markets.

For the UK, the return to common law means London is taking the future back into its hands.

Bepi Pezzulli is the Editor-in-Chief of La Voce Repubblicana and a Global Britain watcher for Milano Finanza and Class-CNBC. On the subject, he has authored The other Brexit (2018) and The choice to stay at the periphery of Europe to gain more centrality in the world. Brexit is both radical and conservative, which appeared in the “Geopolitical Almanac” (2019). His research interest is economic statecraft.