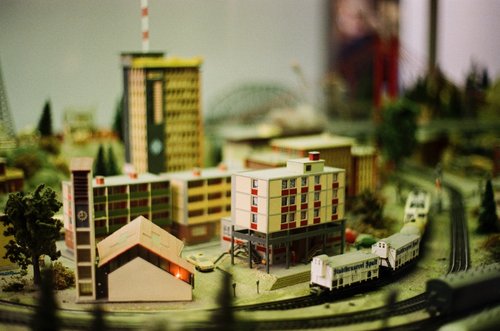 In my previous post on Swiss Services, the examples I used of Swiss Railways and an experience of a camera shop. These examples also illustrate another point which I wish to turn to in this post, that of devolved governance. Much was made during the Financial crisis of 2007-08 about the notion of “too big to fail”. In a post in 2014 I raised an issue over a related challenge, here Too Big To Manage - Long Finance .

For me, there is a strong interplay between governance, especially where decisions are made, and resilience in disruptive times. The two extremes of over centralisation and over decentralisation both risk instability during periods of rapid and turbulent change.

That is why I am a strong believer in the notion of subsidiarity. For me, decisions and the power to make decisions should be taken at the lowest level compatible with the health of the whole. In the case of financial decisions the allocation of capital and resources can only be efficient in the long run where the accountability mechanisms are appropriate.

That is why, in my experience, Swiss Rail has a long history of justifiable high quality service and value for money in terms of sustained investment.

I for one do not join in the predictions of the next crash games, except in private. 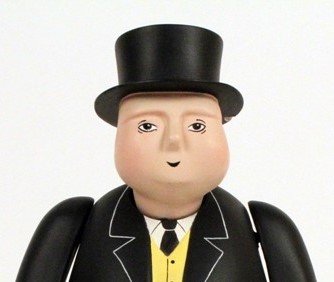 I am writing this on a day when Netflix has lost 25% of its value overnight and 42% this year. This after the announcement of the privatisation of Channel 4, so that it can compete with Netflix et al, regardless of the merits of the case, looks unfortunate in timing.

Channel 4 has a business model that has supported a complex “ecosystem” of independents, SME and micro companies and freelancers as an important part of the UKs creative industries, on a national basis. That this has sustained over periods of technological and economic change for 40 years is not something that should be put aside lightly. Indeed I would argue that there are many lessons here for the “levelling-up agenda”.

Returning to Swiss rail, the governance model is a combination of federal, canton and private investment. There are elements of competition and collaboration with an approach based on deep integration across sectors. The ability to adapt to changes needed for passenger and freight targets, demanded by climate actions, looks more realistic than elsewhere.

So, let me suggest some examples from other sectors to illustrate the case. 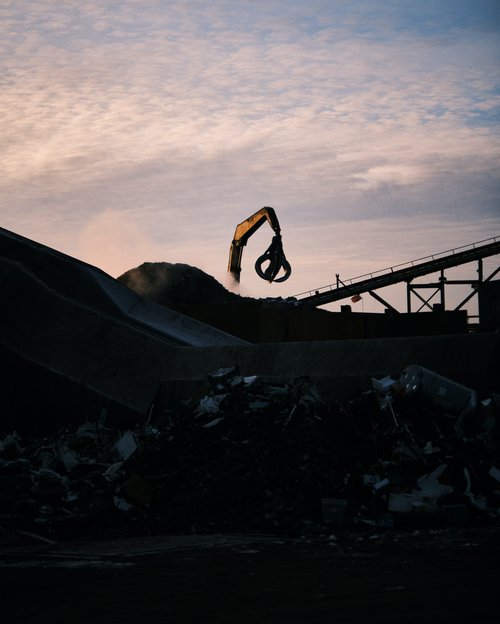 Is the transport economy best supported by around 6 global platforms , mainly loss-making taxi firms? What is the societal value of a similar number of coffee shop chains? The latter do have the long-term argument that they make money now.

Looking at my example of the camera shop in Switzerland, it is interesting to look at the global models for hotels. IHG and Best Western are largely franchise models. The existence of global brands and local adaptation and ownership is clearly not incompatible.

One of my friends was involved in the round the world clipper race. Listening to her experience was salutary. There were clear goals and a lot of rehearsals to ensure that the team could deliver. Yet moment to moment, the whole enterprise relied on a team responding to what was happening in the here and now, not some mission or vision statement. That requires a significant level of trust across any organisation.

If there is one trend across societies around the world over the last 40 years that should disturb us all, it is that levels of trust in our institutions, public, private, governmental and charity have diminished.

If we head into the next downturn with a breakdown in trust and no plan to address that, can you be optimistic?

I want to see “ build back better” work. COVID19 and Ukraine need to be a wake-up call. Let’s make it so.