The ECJ: Looking After EU Financial Centres Or A Push Back To The EU Commission’s AML Regime?

The Case And Its Decision 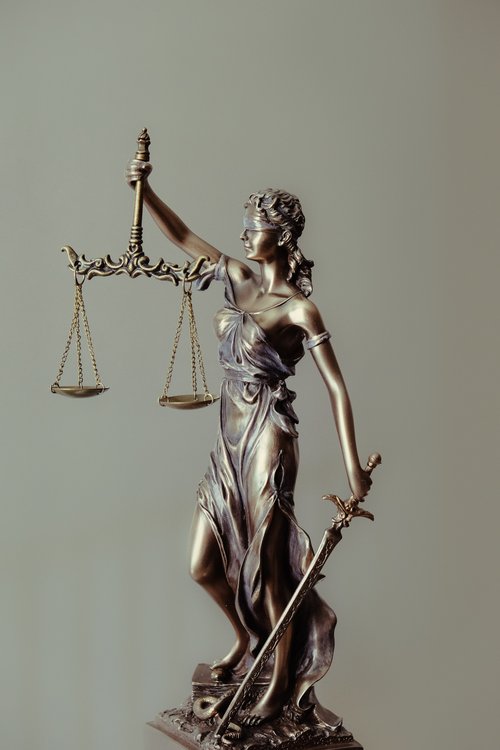 In a recent decision The European Court of Justice held that, in the light of the Charter of Human Rights, the provision of the anti-money-laundering(“AML”) directive whereby Member States must ensure that the information on the beneficial ownership of corporate and other legal entities incorporated within their territory is accessible in all cases to any member of the general public is invalid. In consequence, the general public’s access to information on beneficial ownership constitutes a serious interference with the fundamental rights to respect for private life and to the protection of personal data

Prescribed public accessibility to the Ultimate Beneficial Ownership(“UBO”)-register is, therefore, invalid. The ECJ determined that the public access to UBO-information constituted a serious interference with the fundamental rights to respect private and family life and the right to protection of personal data (otherwise known as fundamental rights!). That interference is not limited to what is strictly necessary and disproportionate to the objective pursued.

The EU's Fourth AML Directive, where Member States must ensure that the information held on beneficial ownership registers is accessible to any member of the general public, is invalid- breach of Articles 7 and 8 of the Charter of Fundamental Rights of the European Union

A restriction of fundamental rights can be justified if the measure concerned pursues an objective of general interest and the measure is limited to what is strictly necessary and is not disproportionate. The Directive aimed to combat money laundering and terrorist financing. Public accessibility to the UBO-register contributed to this objective by increasing transparency on beneficial owners of companies and other entities. The restriction of fundamental rights due to the public accessibility of UBO-information went beyond what is necessary and proportionate in view of the objectives pursued. The public access to information in the UBO-register makes it for instance possible to draft profile, which profile can be used for purposes other than the objective of the Directive.

The Immediate Impacts Of The Decision

The Dutch Minister of Finance has announced that the Chamber of Commerce - which manages the UBO-register - will until further notice no longer provide extracts from the UBO-register. It is unknown what this means with respect to client identification requirements of obliged entities under the Dutch Anti-Money Laundering and Anti-Terrorist Financing Act (e.g. banks, lawyers, civil-law notaries, accountants and tax advisers).

Luxembourg has taken similar measures with its own UBO Registry, the Luxembourg Business Registers (LBR), the administrator of the Register, to restrict public access to extract from the Register. The Luxembourg AML will also be questioning the impact of the ECJ Judgement on client identification.

Some of the off-shore financial centres such the British Overseas Territories and Crown Dependencies, which have sold their financial services, based on confidentiality, have already expressed their “happiness and relief “at the Court decision. They can remain competitive. Most immediately this decision will no doubt have implications for the commitments made by British Overseas Territories and Crown Dependencies to establish publicly available registers of beneficial ownership, in respect of which a number of those jurisdictions have, or currently are, undertaking consultations, and which most have committed to put in place by 2023.

The UK, which under the Cameron Government, was a strong proponent of UBOs will pause for thought. The current Government is seeking to make its financial services more competitive to stimulate economic growth by removing much of the regulatory constraints and disclosures delivered while in the European Union. This judgement provides the stimulus to back track on the deployment of UBOs

The judgment from the ECJ makes effective imposition of economic and financial sanctions against Russia and similarly regimes more challenging for example identification of real owners of such assets of has become harder, much to the relief of oligarchs under sanctions everywhere. The judgment damages EU efforts to slam shut Russia’s financial war chest through sanctions.

Public accessibility of UBO-information is no longer viable based on the judgement of the ECJ. It is now up to the national legislature to take action on this, though they will be reluctant to take measures which make their financial services uncompetitive

The judgement of the ECJ may also have implications for other European regulations that provide for public disclosure of certain (personal) data. What the scope of the judgement will be for those regulations is not clear at this time.

The balance of competing legal interest’s pendulum appears to be swinging back towards privacy and security, and public beneficial ownership registers may not in fact be a foregone conclusion. The EU is a poor looser, even to its judicial system, and it is likely to try to strengthen the AML legislation to diminish the impact of this judgement. However, jurisdictions such as Luxembourg and the Netherlands, which have strong financial administration and fund management businesses benefited from beneficial, will be likely to resist such moves.

This judgement has come as a surprise to the normally predictable world of EU judicial courts. The European Commission is not culturally celebrated nor structurally equipped for quick, energetic or agile response to events. This judgement will not change that culture. Any response will take years rather than months.