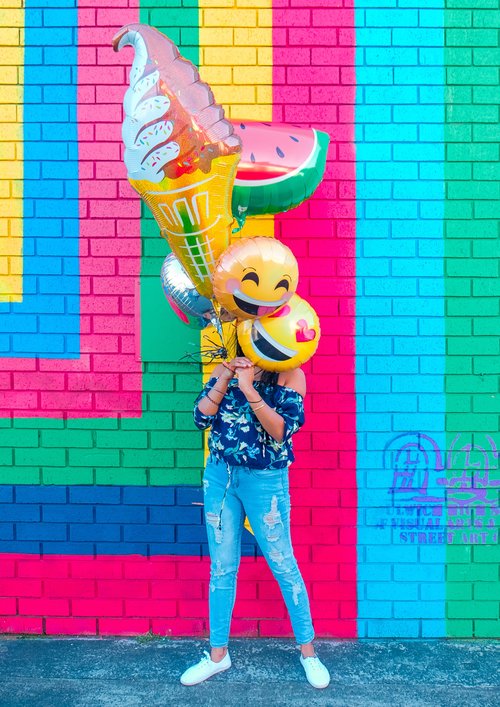 Really? How can anybody stay an optimist today? It has been a rough year. Many people are feeling even greater uncertainty and fear for the future than before. So to brighten up your thoughts, we’d like to share a few things that make us optimistic, that happened this year.

The first, second and third[i] is that the serious financial media are saying that electricity generated from renewables is cheaper than that from fossil fuels[ii],[iii]. They also point out that replacing the old infrastructure which delivers electricity generated by fossil fuels is the hurdle – yes, of course. And the switch may be too little too late to halt global warming. But it is a start.

The implications of this change in relative base cost are immense – the argument has gone from “is a switch to renewables the right thing to do?” to “how much will it cost?”. As a friend of mine who sold computers said “Once the potential customer asks the price, you have a sale”.

The most recently published World Energy Outlook[iv] found that global fossil fuel combustion carbon dioxide emissions rose by just under one percent this year. This was due to massive renewable energy and electric vehicle growth. In 2021, after the pandemic, the increase was much larger. According to Fatih Birol, executive director of IEA, solar and wind are replacing much of the gas withheld by Russia, “with the uptick in coal appearing to be relatively small and temporary.”

Meanwhile, countries such as China are actually dropping their emissions. And Our World in Data[v] identifies 25 others that not only pulled off the emissions drop, but grew their economies at the same time.

Up to last year, the IEA predicted gas use would rise until 2050. For the first time, this year, the IEA says global fossil fuel use could peak over the next decade thanks to stronger global emissions policies[vi]. We would add “and relative price changes”.

What else? The Atlantic noted that despite the pandemic, the economy has not collapsed. Our societies have – mostly – survived the pandemic, and medicine has made advances in vaccines that would not have happened otherwise. The American government has maintained the ability of citizens to vote, to criticize the government, and to change unjust laws. And “we are not living through World War III” [vii].

Another threat to humanity is biodegradation. On 19 December 2022, during Cop15, a historic deal was struck to halt biodiversity loss by 2030[viii]. In New Shoots[ix], we discussed a number of snapshots of people acting to reverse the biodegradation of our planet.

Indonesia plans to protect 10% of its seas by 2030, and 30% by 2045.The country currently has 284,000 square kilometres of marine area under protection, and plans to increase this to 325,000 sq km by the end of this decade[x]. The Sea Women of Melanesia has more than 40 members and protects 43 marine areas. “It is a team of women who are passionate about marine conservation and who are willing to go back to their community to set up marine reserves”, says team leader Naomi Longa. “In the communities that we target, the only source of livelihood is the sea,” says Director Evangelista Apelis. Local women learn essential skills such as snorkeling and underwater photography, and take classes in marine science. They then help monitor the health of coral reefs in protected marine areas and assess the effects of coral bleaching on underwater life.[xi]

Langholm in Scotland was in decline as mills closed and the local landowner reduced his estate shooting business. The community took the opportunity to buy some of his land and created the Tarras Valley Nature Reserve, to regenerate the community as well as the land, via ecotourism, environmental study centres and landscape restoration[xii].

Discarded ‘ghost’ fishing nets make up almost half the plastic pollution found in our oceans, take 1,000 years to decompose and are a death trap for marine life. Repurposed with the help of Gravity Wave’s[xiii] manufacturing partners, the nets are ground down and turned into striking pieces of furniture.

The Global Mangrove Alliance has reported a decline in the overall rate of mangrove loss. More than 42% of the world’s mangroves are now protected, an increase of 17% since 2012[xiv].

Zimbabwe’s Mana Pools, one of Africa’s most renowned game-viewing destinations, has maintained a zero elephant poaching rate for the third year in a row - a staggering achievement given 12,000 were poached in the area in the past ten years. More funding for local rangers along with the introduction of tracking technology and smartphones has driven the change[xvi].

Children in Brazil are breeding mosquitoes at home as part of a life-saving health initiative[xvii]. These mosquitoes, however, are different. They’re infected with Wolbachia bacteria under a pioneering initiative from the World Mosquito Program[xviii]. Wolbachia cripples the insects’ ability to transmit blood-borne viruses like dengue, Zika, chikungunya and yellow fever. The bacteria is spread by releasing captive mosquitoes to breed with wild populations.

We are cheered by the number of places in which science and technology is being used to help people tackle biodiversity loss: we see analogies with the green revolution which overturned assumptions that the world would run out of ability to feed its people[xix]: we are optimists. And we hope these examples might make you feel a little bit of optimism too.

[i] The book we (Gill) bought before buying our first house told us that there were three things to take account of in choosing a house – location, location and location.