You Don’t Get Growth By Picking Winners: Against A ‘Competitiveness’ Objective For Financial Regulators 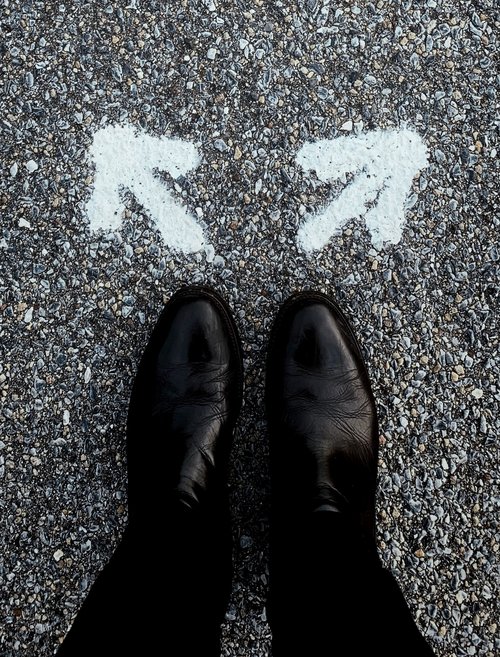 As the process of choosing a new Prime Minister coincides with an increasingly dire cost of living crisis, and now even a drought, many in the public will have assumed that the previous government’s entire policy agenda will surely have ground to a halt. Those more in the know will have spotted that, in truth, just before going into recess, one of the most significant pieces of legislation in a generation was introduced into parliament - the Financial Services & Markets Bill.

This mammoth bill covers a range of areas, from bolstering access to cash and tackling certain forms of online payment scams, to stripping back MiFID II and introducing regulation for so-called stablecoins. But one of the biggest changes proposed by the Bill is among the least obvious - the Future Regulatory Framework - which, as its name suggests, sets new rules for the UK’s financial regulators, and in particular gives them a new objective of pursuing the ‘international competitiveness’ of the financial sector. This might seem, at first glance, pretty unobjectionable, and certainly its proponents have attempted to present it as such. Wherever possible there’s been conflation of the concept of competitiveness with more familiar economic concepts such as competition, with which it is all too often confused. But regulators already have increasing financial industry competition as part of their objectives, so this is clearly not the purpose of such a change.

Other arguments in favour of this new objective have attempted another conflation - seeking to link ‘international competitiveness’ with economic growth. Indeed the wording of the bill itself links the two directly. But if seeking economic growth was the sole intention of this objective, what would be the need to include ‘international competitiveness’ in the wording at all? So what is the actual purpose and likely impact of this objective, if not increased competition or growth? 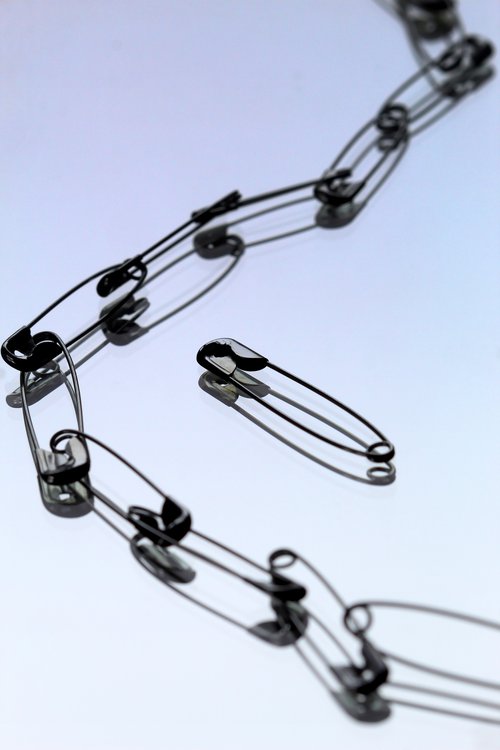 A clue comes in the fact that the objective not only adds ‘international competitiveness’ as something worth pursuing beyond economic growth itself, but that it also adds “including in particular the financial services sector”. In other words, the UK government is asking regulators to look out for the interests of the industry’s ability to make profits internationally. This then, is not a proposal to create more efficient markets, to increase competition - it is about picking winners.

Debates over the UK financial sector have long referred to a ‘Wimbledon effect’ whereby loosening rules ends up primarily benefiting international companies, rather than growing strong domestic contenders - and a competitiveness objective would surely only heighten such a disparity. Instead of simply tipping the playing field in favour of big finance, the government should ensure that regulators are able to act independently in the public interest, to address failing services for ordinary people at home.

Communities are not just grappling with access to cash and scams. They face bank branch closures and new forms of exclusion from data-driven services. Small businesses face a £22bn funding gap. And, while the government works to achieve net zero, UK banks and asset managers still have much work to do to offset their annual carbon output in the UK.Even those currently promoting the competitiveness objective from within the industry, would do well to reconsider. That is because rather than push up standards, as true competition could, asking regulators to boost ‘competitiveness’ is more likely to drive them down, putting the UK once again at the forefront of a race to the bottom that can only end badly.

We saw in 2008 that the financial industry has a special responsibility to the stability of the economy as a whole, and what happens when it fails. Notably, one of the changes made as a result of that catastrophe was removing ‘competitiveness’ as a priority for regulation. The negative impact of a renewed focus on “competitiveness” in regulatory decision making is already evident. For example, it has it has fuelled industry complaints that ring-fencing is inconvenient and unprofitable, despite these being indicators that the major post-crash measure - designed to separate risky investment banking activities from retail banking - is doing its job.

The concerns outlined above are among the reasons that over 50 economists recently signed an an open letter warning the government of the dangers of competitiveness objectives for regulators. They explain why the cross-party Treasury Select Committee favour a new objective for regulators to promote the long-term economic growth of the UK as a whole. Over 30 civil society groups have also launched the Finance for Our Future campaign. It calls on the government to be more ambitious with the bill, to ensure that it seizes the opportunity to put finance to work on tackling the UK’s biggest challenges - not repeat the mistakes of the past. The state of the UK economy today, and the crucial role that the financial sector plays within it, means that the outcome of the Financial Services and Markets Bill is of huge importance. If we set the wrong priorities for financial regulators, we may all live to regret it.

Marloes Nicholls is , Head of Policy and Advocacy at the Finance Innovation Lab