How Covid-19 Affects The Future Of London 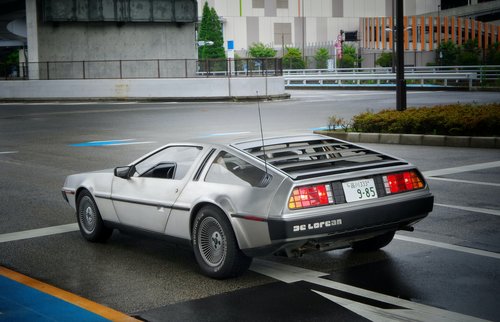 In 2000, the Worshipful Company of Information Technologists published “London in 2020 – a vision of what we would like it to be”. This was the output of work over 18 months including a series of “Mondays at One” lectures at Gresham College, and of workshops and focus groups primarily involving the generation in their 20’s who would be running firms (and London) in 2020.

The year 2000 was not only the beginning of a new millennium, but also felt as though it was a time of paradigm change. Individuals were becoming more focused on experience, and less on survival, as memories of wartime privations faded. Governments were no longer able to meet citizens expectations of the social contract (government’s ability to provide support through health, education, or law and order services). Technology was recognised as only useful when part of a system (social, commercial or government) and its role was beginning to become pervasive. The notion of 'progress' seemed to be no longer appropriate in many parts of the world; And, the official view of London based on the 1991 census, was as a place of declining and ageing population.

However, it was clear to us as we walked around London that there was a buzz about the place, caused by an influx of young people from across Europe and further afield, attending the expanded Universities, working in IT, creative, construction and financial services industries.

The Vision was described as “a synopsis of what the groups hoped for: a vision, not a plan”. This is an edited version of the summary of that vision- 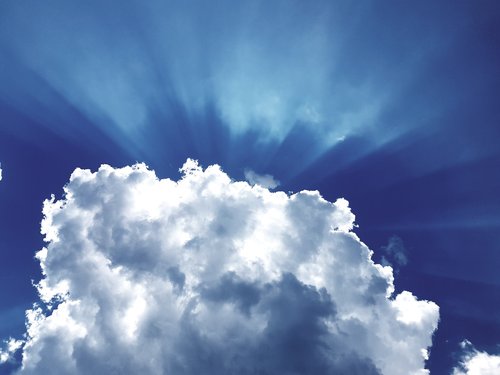 “London is one of the top three cities in the world. It has become a thriving, 24 hour city where people aspire to live, work and play. It is a fun, dynamic, creative and innovative place, while its integrated infrastructure serves as a solid base for excellence in information exchange, entertainment, shopping and education."

“London’s information-rich multi-cultural community makes it attractive to people from around the world. Symbolised by its colourful mayor (then Ken Livingstone) and dynamic logo, London is also seen as one of the world’s “hub” cities. Its values are those of the global village, with Londoners defined as those who are part of the London community and identify with its values. The values and priorities of Londoners include respect for individuals irrespective of race, creed, colour and gender. One of the city’s greatest strengths is that difference and diversity are understood and enjoyed."

“While London continues to be a leader in financial services, London looks beyond this to more universal strengths. The city is a centre of creativity, characterised by its knowledge industries, enhanced by the prevalence of English in business and entertainment. It offers rich sources of flexible education so that individuals are able to tailor it to their needs throughout their lifetime."

“London has successfully overcome the constraints of a Victorian infrastructure and has helped inspire regeneration in other cities both in the UK and around the world. Gridlock and pollution are now distant memories since improved transport, including new methods of travel, and flexible working patterns have made London more navigable."

So how far has London evolved in the direction of the vision? 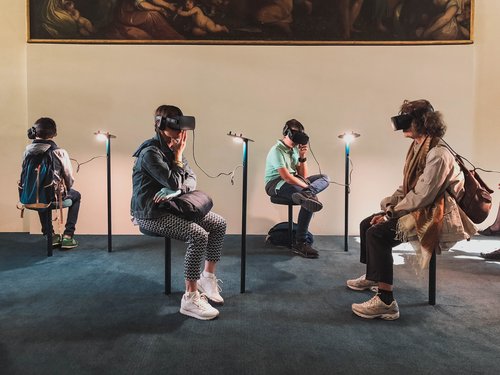 Today, there are more than 300 different languages and 270 different nationalities in London; one-third of Londoners are foreign born. It is widely recognised that they underpin many of the city’s services. The vibrant art, music, entertainment and restaurant/food offerings reflect this. The price of, and shortage of, housing means that many people commute long distances for several hours every day – this may change as the flexible and virtual work patterns envisaged in the London 2020 Report take effect, with acceleration due to the covid-19 pandemic.

London has become a creative, ICT and biotech hub.

Of the 13 unicorns ($ billion turnover start-ups) recognised in the UK in 2019, 10 were in London. The first firms were in Fintech, later ones in games, energy, and cyber security. A majority were started up by people attracted to come to London rather than by native Londoners.

The environmental aspects of the vision – getting rid of gridlock and pollution – have not been met. The congestion charge for most private vehicles in London has not increased average speeds[1] or decreased street pollution (during lockdown, street pollution has decreased markedly). Tube lines have been added, and overground capacity created, but until recently the increase in demand was greater than could be met, at least in the rush hours. The vision underestimated the barriers to urban regeneration.

A series of essays published in 2016, (The Future of London, edited by Ryan Shorthouse of Bright Blue and Liam Booth-Smith of Localis)[2] just after the Brexit vote, took a number of these themes forward. The essays regarded Brexit as a hurdle to overcome rather than a watershed moment for London. Two groups of essays were headed respectively 'Growing London' and 'Living London', which updated thinking on these after the 2008 financial crash. A group of essays on a topic not in the London 2000 report was on 'Fairer London', as the impacts of growth became clearer. The essays in this section included visions of increased social mobility and reduced inequality as well as stronger communities within London.

Is the Covid-19 pandemic as big a watershed as the year 2000 was felt to be? In an earlier Pamphleteer contribution, "Foresight In The Time Of Covid-19", we identified some of the effects of the pandemic.

The pandemic is changing behaviours in the short term, with volunteering and local groups active; with IT enabled education, entertainment, family connections; reduced energy usage, and changes in travel patterns leading to clear skies and reduced pollution. Similarly, in the short term, a very nasty global recession is here.

Will any of these change the direction for London’s evolution? Most people expect acceleration of existing changes rather than the creation of new paradigms, in the short term.

The watershed effects of the pandemic that could affect London in the longer term include: 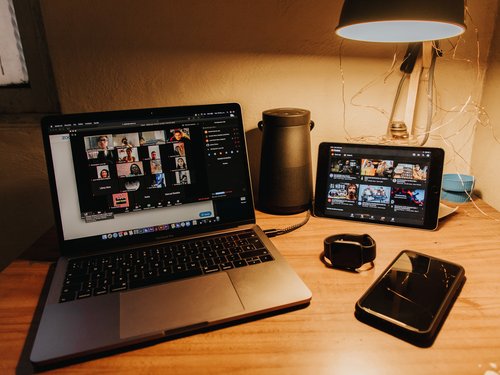 - The resurgence of respect for the public sector could continue, with fewer people on unstable incomes, and the tackling of inequality.

- Rethinking travel to work could result in a focus on a 24 hour public transport system as the users increasingly become those who cannot work from home and those working shifts.

- Property prices for office space in London could crash as more people continue to Work From Home[3].

- Online supply of domestic consumables could reduce the commercial (shopping) base of many communities in London, while freeing up more property for housing[4].

- The collapse and merger of several universities in London.

- A reversal of the focus on private rights with more attention paid to the common good.

- A very severe global depression lasting for a decade[5] as discussed by Nouriel Roubini, who predicted the 2008 crash in advance.

We would be happy to join a group of thinkers joining the dots on a vision for London in 2050!