In Safe Hands – The Future Of Financial Services After Covid-19 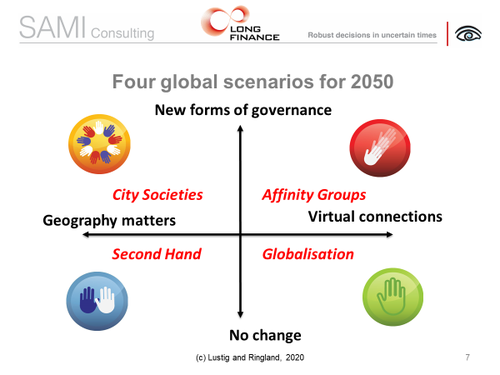 Covid-19 is dominating the headlines, with widespread speculation on its long term impact. We have written an earlier Pamphleteer[1] on its effect on the global engine of growth – the Asian new middle class. The covid-19 pandemic has caused financial services to question the upsides and downsides of globalisation and has hastened the breakdown of the Washington consensus.

This blog looks at potential impacts of the lack of the global infrastructure of the last decades, on Financial Services. We include banking, insurance, and investment activities under the financial services umbrella; and we use a model we first described in In Safe Hands[2] to sketch two potential types of governance which could emerge over the next decades: City Societies and Affinity Groups. These have helped a number of organisations to test their assumptions and develop strategies. In the diagram, we have discarded Second Hand and Globalisation – as looking increasingly unlikely.

We then discuss how banking, insurance and investment could function under each of the governance systems. 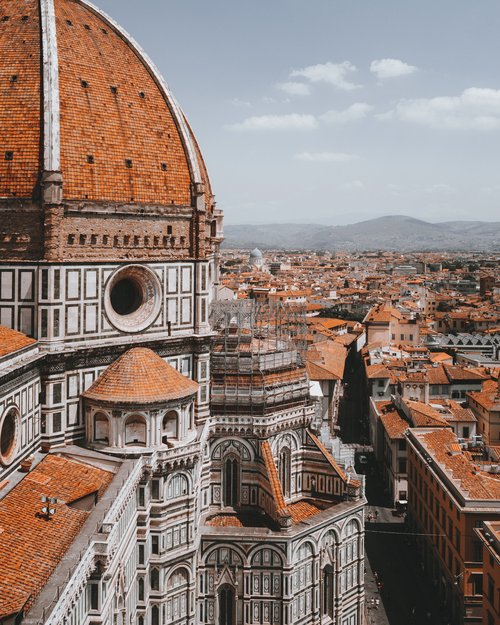 The City Society scenario is about a world in which nation states have lost power as the balance between urban and rural economies has shifted. At the same time national tax systems have crashed and burned. This is due to a number of factors: citizens’ expectations of services provided by government increase, tax systems compete to attract investment with low tax rates, and people, organisations and their finances are increasingly mobile across national boundaries.

Cities compete on brand and form of governance, and support for our existing international organisations has disappeared. The nature of collaboration between cities could be on a topic by topic basis, for instance over energy trading.

The scenario suggested that by 2050 the world’s power structure is held within about 50 loosely coupled city states with diverse brands, tax, services, and regulatory regimes. People “trust” their city state. There will be a big difference between cities with static, declining, and aging populations and growing cities such as those in Africa and parts of Asia which have a large proportion of young, often immigrant residents. The challenge is for cities to meet their needs for food, electricity and water as they encroach on rural areas.

In the short term, the disruptive effects of covid-19 mean that nation states have had more focus, at least where they are the main frame for health care policies. We also noted that small or city states came at the top of the league – based on research from the Deep Knowledge Group - on dealing with the covid-19 pandemic[3] .(Germany has used regional governments to manage the pandemic and also appears high on the list). We think that in the longer term, rural and urban societies will diverge further, strengthening the power and reach of cities.

What Does This Mean For Financial Services?

With no mechanism for handling global risk, governance could be supplied by pre-eminent FS Hubs – we could speculate on how many and where they might be – for instance London, New York, Shanghai, Istanbul?

Investment and retail banking would be largely within a city state, and wealthy cities would be able to offer pensions and state services such as health, education, social care, law and order. They would offer a stable investment infrastructure. They would also collaborate with other city states to ensure security of supply of resources like energy, food and water.

Growing and impoverished cities of Asia and Africa do not have any way of providing this sort of environment. If they can harness their young population, might they be sources of innovation – in financial services as in other areas? 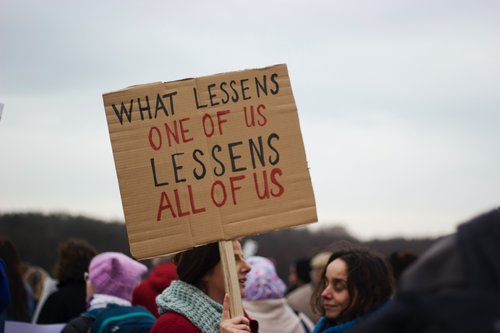 The Affinity Groups scenario saw a global society in which Affinity Groups were the organising concept – maybe as few as a handful, or maybe up to the hundreds. Examples of Affinity Groups range from the Catholic Church to networks of CEOs such as the CEOs of major US corporates[4] who adopt cross-sectoral positions on major issues.

In this scenario, nation states still exist, but many people in nation states have primary affinities to a group which spans nation states, and “trust” their affinity group rather than the national government where they live.

This means that nation states accommodate multiple value systems, with complex cross-national arrangements. Think of the 300 nationalities living in London and the relationship between group identity and values, and living in the UK.

International issues like regulation of trade and efforts to counter climate change are addressed by nation states with difficulty, owing to the collapse of the global structure. In the short term, covid-19 weakens the ties between members of local affinity groups and restrictions on travel have the same effect internationally. In the longer term, the role of increasing importance of ICT in all aspects of life strengthens Affinity Group links and deepens divisions in society.

What does this mean for Financial Services?

In this scenario the diverse resident communities of London and New York allow these cities to strengthen their roles as international financial Hubs, providing an umbrella for diverse legal systems to co-exist.

We have focused on the Affinity Groups and City Societies scenarios, reflecting the breaking of the Washington consensus, and emphasise that it is probable that both scenarios will co-exist. Both represent alternative governance structures after the demise of globalisation. In both, the role of technology is all pervasive and more complex than we had assumed. Technology also changes the “shared risk” basis of insurance, making it look very flaky indeed.

The scenarios have helped financial services firms in all sectors to test their assumptions and use the scenarios to develop their strategies. We hope that they will continue to be useful in the post-covid-19 world.

The authors gratefully acknowledge helpful comments from several of participants in the webinar on “In Safe Hands”[5], including on the nature of Affinity Groups and the capabilities of City Societies in dealing with pandemics. Thank you!