Inflation: Who Is Willing To 'Tickle The Dragon's Tail'? 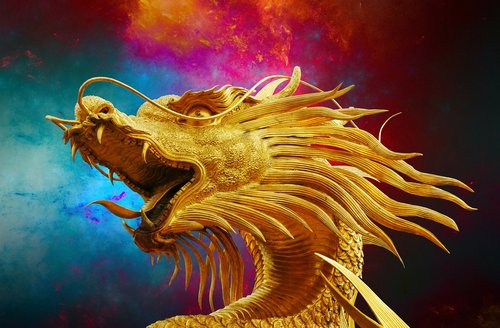 In 1946, an American scientist Dr Louis Slotin died nine days after a risky and slightly amateurish nuclear experiment went badly wrong[1]. Years later famous physicist Richard Feynman coined the term 'Tickling the Dragon's Tail' to evoke the way in which that experiment was trying to tease out the 'edge of criticality' for an atomic reaction. Obviously in that case the dragon had definitely been awakened and the consequences were deadly. The dynamics of an atomic reaction are the iconic example of a non-linear system, and where also the phrase 'critical mass' was first coined.

The dramatic impact of Corona Virus measures on government finances around the world, has brought our different feelings towards inflation back to centre stage, as some alternative concepts in the QE / direct monetary finance area are debated[2]. Economists pride themselves on not being emotional creatures. But inflation can be an area which brings their emotions to a critical mass, as they worry that the profligacy of the economically illiterate will tip their country into an inflationary spiral. After living through, or absorbing through study, what happened in the 1970s and 1980s, and after decades of prioritising low inflation, some feel it is the economists role to save society from its own short-termism.

And then there are those who see providing temptations for short-termist politicians as the mechanism providing the potential risk. They see governments being able to monetise their debts as destroying the constraints which encourage financial prudence, and a temptation to continually appease voters which they should not be trusted with. Their view is that politician's hands should be tied, as they would never have the self discipline to 'take away the punch bowl' even when their stated policies suggested they should have. More on this later.

But the debates around inflation in economics contain both areas of fairly broad agreement, and also areas of fierce and defining contention. For example, even the most radical heretics supporting Modern Monetary Theory at least concede that very high inflation is harmful, even if way they perceive that inflation can be managed is widely considered naive. And apart from the puritanical Austrian economists on the other extreme, some of whom don't want any inflation at all and support concepts like a new Gold Standard, most agree that moderate inflation is desirable or at least tolerable. The questions which divide more today, are therefore not so much about specific desirable levels of inflation, but more about the potency of causation relationships and risks of feedback loops. The underlying debates are therefore, more like: to what extent can inflation be 'tickled' a bit without waking the dragon? How ticklish are the feedback mechanisms and non-linear factors? Is tampering with inflation by using direct monetary finance really like Dr Slotin with his screwdriver messing with uranium?

I am pro-tickle and think it is still possible to make a case for slightly higher inflation rates in present times, only because they are and have been so low. The important anti-inflation arguments could be claimed to apply to rates above say 5%, where as I would argue a change from below 2% to 3% would be beneficial, and still fall within what most would consider tolerable. Keynes once wrote that the power of compound interest can “stagger the imagination”[3], and likewise the power of moving from less than 2% to 3% inflation would, as those of you who are financially adept will know, change the affordability of the large government debts Corona Virus has dumped on all of us dramatically. Bring that improving affordability together with the direct monetary finance, which could both create the rise in inflation in the first place and be used to replace some government borrowing, and the prospects for government debt deleveraging in ten years look a lot different.

Besides the benefits to government finances, moderate inflation I would argue is the factor in economics which discounts the past and puts greater value on the efforts of the present. It lets each generation redefine its winners and losers, unlike the 19th century where inherited wealth mattered more relative to your own earnings. Recently some progressive economists have been citing the ancient Jewish practice of having an occasional debt 'jubilee', to break the pattern of usury and inequality which the interest on loans can embed into economic relations.[4] Moderate inflation pushes against the same dynamic, as debts quietly shrink into the past, creating a situation where a kind of incremental bite-sized debt jubilee is given to all every year. Britain's over mortgaged population would benefit greatly from a period of moderate inflation combined with house building to stop the rise in prices. Moderate inflation is one way to reconcile both static real or even static nominal house prices, and millions of over stretched mortgage borrowers, making earnings outpace debts faster. Of course sceptics would say higher interest rates will result from such policies, but that is only a possibility, not an iron certainty. Lets at least see.

Like Adair Turner [5] and more recently economist Jim O'Neill [6],I am attracted to the concept of Nominal GDP Targeting, as I think this provides an opportunity to enact banded inflationary monetary finance policies when appropriate. Importantly it provides a clear and practical remit for the authorities, and provides clear guidance as to when to take away the punch bowl. A nominal GDP target is set, and any shortfall in real growth is replaced by inflationary direct monetary finance. Any overshoot or undershoot is taken into account for the next period, so that a rolling average is aimed for, and the authorities are monitored by this metric. More inflationary money printing in recessions, less or non or even redemptions during boom times. Certain hardcore supporters of these ideas such as Scott Sumner have even developed concepts of using the creation and issue of specially designed futures which mirror the NGDP targets to embed expectations and match policy aims with real financial outcomes[7]. I would go for the higher end of the around 4 or 5% which is usually suggested as the target, with recent experience suggesting around 2% of this target would be real growth in a normal year, so therefore around 3% would be inflation. 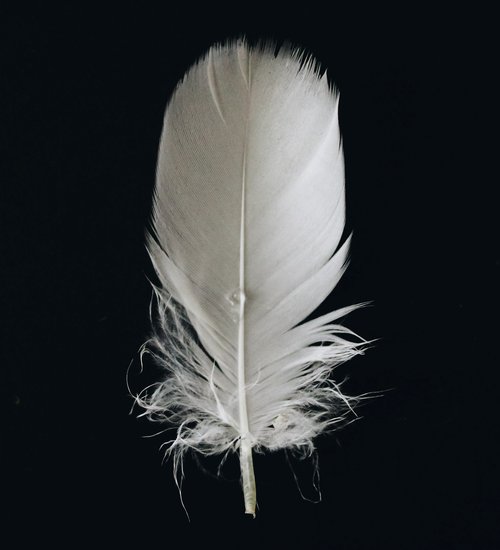 Of course it is dangerous to claim with certainty that we are in a new low inflation era (like claiming a great moderation has been reached in monetary policy, which was not unrelated to this subject). But inflation has been low in a lot of countries for a lot of time. There are also questions about perpetually low investment rates and secular stagnation which suggest we might need to be more adaptive and less rigid in our approaches to these big macro questions? We might be sticking rigidly to economic laws and norms which no longer apply to a world where the impact of China and the rest of Asia has fundamentally changed economic conditions from that of only a few decades ago? If you believe like me, that our absolute knowledge of economics is not as good as some claim, then we should deal more in experimentation and observation, and less in absolute hard laws of right and wrong policy based on fighting the previous wars.

After all in the period before the financial crisis we allowed the private banking system to create money on an enormous scale, so to be worried by governments doing similar seems like an outdated prejudice against the means and not the ends, as Adair Turner was well known to have argued[8]. I would suggest we should at least try to grab a few free lunches, and then study closely what happens to see if the inflation dragon stirs. Is this not what a sensible commercial company or businessman would do if presented with such an opportunity to increase general welfare?

(3) John Maynard Keynes 'Possibilities for our Grandchildren' Essays in Persuasion