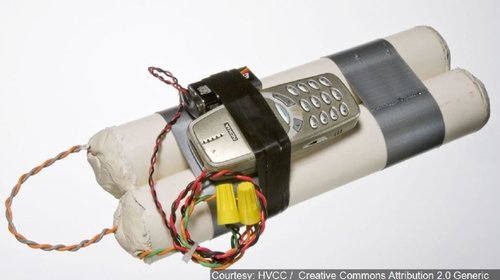 When I published my Pamphleteer's piece “Breaking Up Is Hard To Do: More Ingenuity Than Legislative Dynamite Is Required To Tackle “Big Tech” Companies” back in October of last year, I did not anticipate that political dynamite would be the first charge planted.

Since publication, that article has been somewhat overtaken by events:

I concluded the October article with some observations on “What Might Be Gained By Political Break-up?” by stating “not a lot would be gained other than a depressing litany of potential consequences”. I examine these consequences in more detail below: 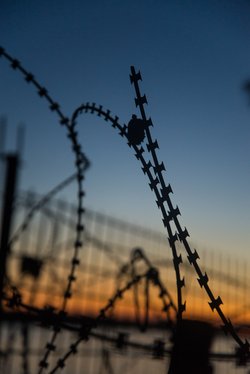 Balkanisation is plainly evident in both of these events. Through its agency organs, the Chinese Government is acting on a precautionary basis by seeking to control the development and expansion of Chinese domiciled Companies beyond the shores of China. The thinking is that the attraction of investment from outside China might pose an indirect political and economic challenge to the policies of the Chinese Government.

A highly fragmented approach to regulation of BigTech companies, based on a combination of protectionism, political doctrine and self-interest;

Fragmented approach to regulation is on display. In China the move came from the Regulatory Authorities. In the USA Big Tech acted voluntarily, although some might observe that a precautionary, self-interest, move to head off mandatory regulation of social media platforms by Government, but this may be too little to late. Under Section 230 of the US Communications Decency Act, platforms are unaccountable for the content that is published on their platforms however, bi-partisan political pressure is gaining momentum to review the act and bring digital platforms under the purview of legislation which covers traditional publishers. 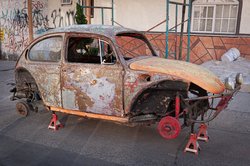 The fragmentation of and slowing of technology development;

Fragmentation of and slowing down of technology investment will only occur in response to both events, if the value of the companies materially declines through reduction in investor confidence, through higher jurisdictional risks and through reduced user/consumer demand. While the value of Alibaba is assessed to have fallen by 20%, no such material decline in market value has yet occurred to US exchange listed BigTech Stocks. However, with BigTech in the gunsights of European regulators, this may well change.

Confusion for consumers who see no benefit to themselves in the anti-monopoly measures and certainly require an explanation of any perceived actual benefits;

Historically, China has operated monopolies but has seen the merits of competition to improve the efficiency of States owned enterprises, where such competition was not perceived to be a political threat. Alibaba has been perceived as a beacon of Chinese technology skills and economic prowess, demonstrating the strength of the Chinese economy. Curtailment of its economic powers will be accepted philosophically by the Chinese domestic market, if that is the impact of the current measures.

The “moral issues” surrounding the deployment of US BigTech social media in terms of “censorship and exclusion” vs “contribution to forces which have the power to disrupt democratically forces” is the focus on debate. The cost or efficiencies of the monopolistic

Models of the social media platforms do yet figure in the discussions.

Failure to meet consumer interests in the short to medium term(1-5 years);

It is too early to assess any failure to meet consumer demand beyond prompting some investors questioning the ethical basis of the BigTech Stocks business model, especially its acquisition and use of consumer data. The business models of BigTech Stocks are likely to be subject to more intense scrutiny by ESG Investors. 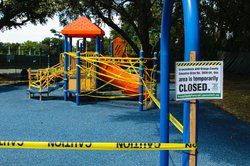 The contribution from the technology of Big Tech Companies to global economic and financial recovery post Covid-19 has yet to be articulated. In China any such articulation is likely to come from the Government by way of justifying why and how Big Tech will be deploying its technology. US domiciled Big Tech Companies are likely to articulate their contribution to post Covid-19 recovery as justification for resisting regulation of their social media bases.

We can be certain that Politics will lead the debate on how to solve the BigTech problem in 2021. Whether taxation, freedom of expression, monopolies or financial stability are the drivers, Politics will oil the wheels.