Post-Pandemic: The Death of the Small State?

In an earlier post, I argued that if you look back over time you can see periods when it was easy to misread change and that short-term trends and disruption could be misunderstood with significant impact on our potential for foresight.

Let us try a thought experiment to illustrate this in the context of 2020: 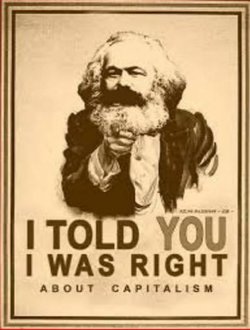 Go back to 2018. Imagine that I told you that there would be an election in 2019 and during 2020 the following happened:

Based on what you would have known in 2018, what would be your best guess of the 2019 election result? Would you have anticipated the reasons behind the above statements?

So, given where we are now, with a vaccine being deployed, where will we head in the 2020s? Will we see a repeat of the roaring 1920s or any of a number of possible scenarios? The range of possibilities that go from optimistic to devastating is very wide. Could we see Weimar style inflation, given the debt burden, for instance?

Importantly, the state has been called, in many sectors, to act as an agent of last resort. Does that mean that the small state is dead? 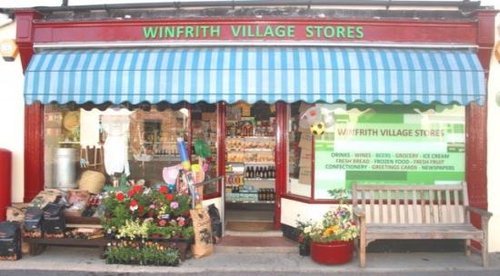 The devastation in retail often hides the fact that in rural communities like mine, the pandemic has supported our village shop and local butcher very well. Smaller more agile businesses have done better than many bigger chains in responding to the disruption. For that, I am grateful to my local community.

The notion that “ public sector bad, private sector good”, that dominated discourse in the 1980s and 90s, has always been contested- but failures in test and trace and PPE sourcing have not increased faith in the private sector during 2020. Add failures such as Carillion and the critics of the small state have a better hand to play with than for decades.

For me, it is important to stand back from the short term and look at some of the broader trends that may shape the future and give insight into where we really are today and where we might be heading.

For a start, what do we mean by the state? In the minds of many people, as well as at the heart of government policy, ownership is not the issue: 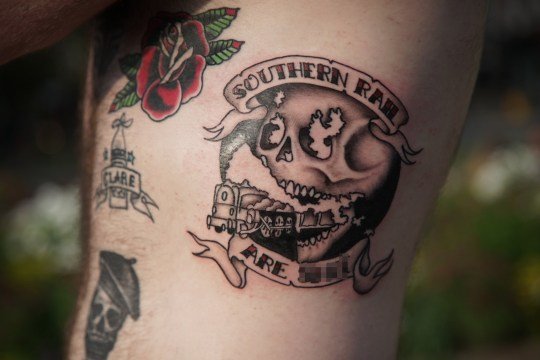 I am not arguing private sector bad, public sector good by any means. Rather I think it is important to think more broadly about the services that citizens and businesses need to function and be competitive in the context of our evolving world.

If the boundary between public and private has blurred over the last few decades we have also seen a rise in social enterprises, private equity, sovereign wealth funds, co-operatives and community interest companies for example. If anything, the role of the private market has been in retreat for some time before 2020. Dreams of a shareholding democracy have not been realised.

So, going forward what will be the dominant models? Are we heading for the “Capitalism with Chinese characteristics” in the West?

Much has been written about Fintech, Industry 4.0 and other big ideas over the last decade and more, accelerated by the 2008 crisis. I think that we can learn from the industrial revolution of the 18th and 19th century many lessons to inform our ideas of how to move forward and “build back better”. 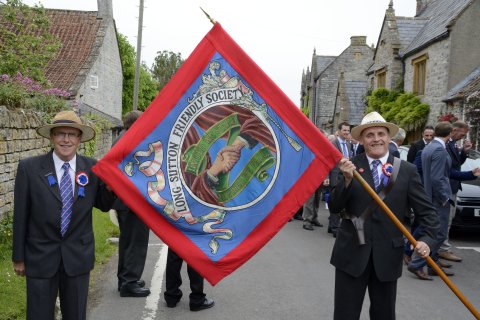 That era was an era of technological innovation, but also importantly an era of social innovation. The growth of friendly societies, co-operatives, building societies, local government, the mail, public libraries, Trade Unions, the canals and many others was fostered by a complex interplay between public, private and philanthropic ventures. Some were bottom-up and community-led, others by government and some such as the National Trust by what we would now call social entrepreneurs. The role of local government in water and sewerage is a brilliant case study in improving public health outcomes. The balance of central vs regional and local government varies around the world. What is the best balance to create resilience in our context?

The 20th century developments of phones, radio and TV were led by new organisational forms and funding models. Universal service was not delivered by open competitive markets. The closest I can think of is the petrol station, for autos, but that was on the back of public investment in road infrastructure.

My concern is that there appears to be a strong overlap between climate change deniers, as one example, and champions of the small state. Accepting climate change as real can lead to a call for a more activist state and increase division at a time when action is needed.

So what I believe is that the argument about the size of the state in this decade misses the point. What we need is a debate about the role of the state and the delivery of services that all businesses and citizens need. Remember that the growth of home-ownership largely occurred under a private, not for profit model, the building society, with legislative approval of the terminating and then the permanent building societies. Railways and Canals were often monopolies approved through parliamentary processes.

My hope for the 2020s in dealing with the levels of debt, pandemics, climate change, and other systemic challenges we face, is that we rediscover the zeal for organisational innovation of our history. 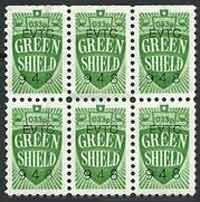 Yes, I want to see a Green deal, but that is far more than technological innovation, such as electric cars. The behaviour changes and associated incentives need social innovations too. As an example, is there a co-op divvy equivalent for the circular economy?

It is an important principle of organisational design that form follows function. If we discuss form, I believe that the opportunities to “ level up” and address our serious problems in the UK and globally can be much more innovative than tired cliches about public vs private.

If we can reframe the debate, the opportunities for financial innovation and new instruments to support housing, energy, transport and other common services could be much richer and productive.