Productivity In A Service Economy 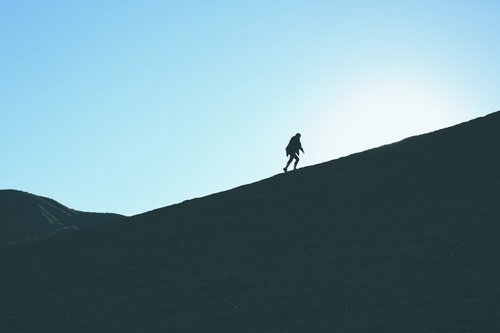 At one level, the UK Government desire to ‘level up’ is not a controversial goal. As a public policy agenda, a significant part of the political spectrum could analyse the state of the UK and agree on this goal. In my opinion, the politics arises with the prescriptions for solving the problem, not with the goal.

Much of the criticism of the government announcements, so far, has focussed on the absence of a clear set of actions to address the UK’s long standing productivity malaise. The UK is, of course a service economy. I have little to add to a piece on this blog by Michael Mainelli on the general problems of how to measure productivity. I would like to address this concern from a different perspective, that of the consumer/user of services. When I think of services from a user perspective, I tend to think of price, quality and availability as the principle attributes.

Availability can be described in terms of timeliness and capacity. We can probably all remember a restaurant that serves good food at a good price but has too few staff and delivery is erratic. If the UK is a service economy, is it a quality service economy?

Let us consider a recent experience of service from the financial services industry. Two weeks ago a message popped up on my mobile from our bank alerting us to a transaction that was thought to be unusual. A response of Y would allow it to go ahead- otherwise, the number was given to call the fraud team. 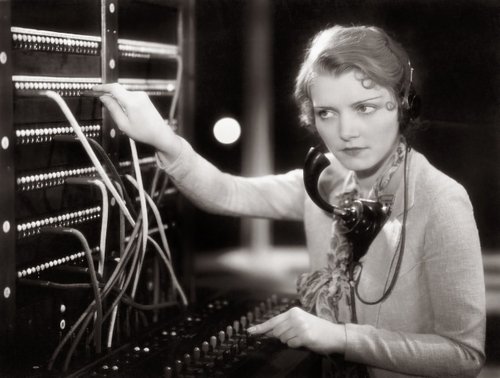 The transaction in question was less than a minute before. So, not recognising the transaction a call to the hot line was made quickly. After adverts describing how good their service was there followed the usual press 3 5 2 and 4 to get in the correct queue. Some repetitive noise, masquerading as music was occasionally interrupted by the now familiar messages of “your call is important to us”, “exceptional volumes” and “all our staff are busy”. 40 minutes followed with the noise interrupted about awards the service had received and new offers we might be interested in. Eventually, the call was answered. Within 10 minutes the card had been cancelled, recent payments checked. This was handled professionally and was slick and effective. The total call was 1 hour 4 minutes.

Following the call, a message appeared on the phone asking to rate the “recent experience”. How can you fairly respond to this? I would give a 10 for the alert and a 10 to the final handling and a 0 to the 40 minutes of my time wasted listening to excuses and corporate messaging. Does the bank think that it is productive? From my perspective, the service lowered my productivity. If the bank thinks of itself as productive, from my perspective it is poor in effectiveness. That is to say, it does not deploy its resources efficiently to deliver value to the client.

Now, if you wish to argue that staff shortages from the pandemic are the issue, I beg to differ. Let me give a non-Financial Services example, from just before the pandemic. I wanted to cancel a service after months of problems. I got an offer from a competitor that was effectively an upgrade at lower cost, so I signed up. I then called the service centre to give notice of cancellation of my current service. The above experience was pretty much identical. It ended up worse!

Having eventually got through to the team who could deal with the cancellation, I answered all the questions about reasons for going and told them that I had already signed. I was then greeted with the delightful message “please hold while we transfer you to our customer retention team”. Another wait followed. Once I spoke to the team I was both pleased and appalled. 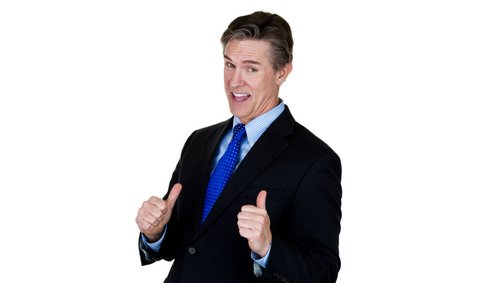 I explained that it was too late to persuade me to stay. The impressive part was that they had information at their end of my usage which indicated that they actually had a good feel for my needs. The sad bit was that it was only when I tried to cancel that they appeared to use any of the information either to serve me, or tailor the service to my needs. The sales tactics were clear, but too late. Frankly, I wouldn’t go back if they paid me.

I hope that you would not feel that either of these is a quality service experience!. So, let me return to the productivity challenge. Imagine that both of these organisations want to improve their productivity by say 10%. What measures would you want to evidence that achievement? Customer “churn” is often cited as a good measure, which I would agree with if the supplier doesn’t deliberately put obstacles in the way, as in the latter case.

So, if the UK aspires to be a high wage, high-skilled service economy, count me in. However, my concern is whether we should focus on productivity, or whether quality is a better predictor of success. Back in the 1980s, I had the great pleasure and privilege of meeting one of my heroes, the late W Edwards Deming, one of the key figures in the Quality movement. One phrase of his has stuck with me for more than 30 years:

So, to use another political slogan ‘build back better’, how do you define better? My concern is that the focus on lower cost rather than increased value is out of kilter for a modern service economy. I understand the challenge here. It’s easy to measure inputs, such as money. Outputs are trickier and open to differences in interpretation.